IATSE is accusing Golf Channel of not providing adequate COVID-19 protections for crew members working on broadcasts of PGA and LPGA tour events.

“While players and caddies have received rapid COVID tests prior to events, Golf Channel’s behind-the-scenes workforce is not afforded this same benefit,” the union said today. “This has led to multiple infections among broadcast crews whose work requires substantial travel between locations and whose craft does not always allow for social distancing.”

A spokesperson for Golf Channel said that its tournament productions “are following all recommended guidelines to keep employees safe with protocols in concert with partner-specific and local governance rules at each event’s location.” 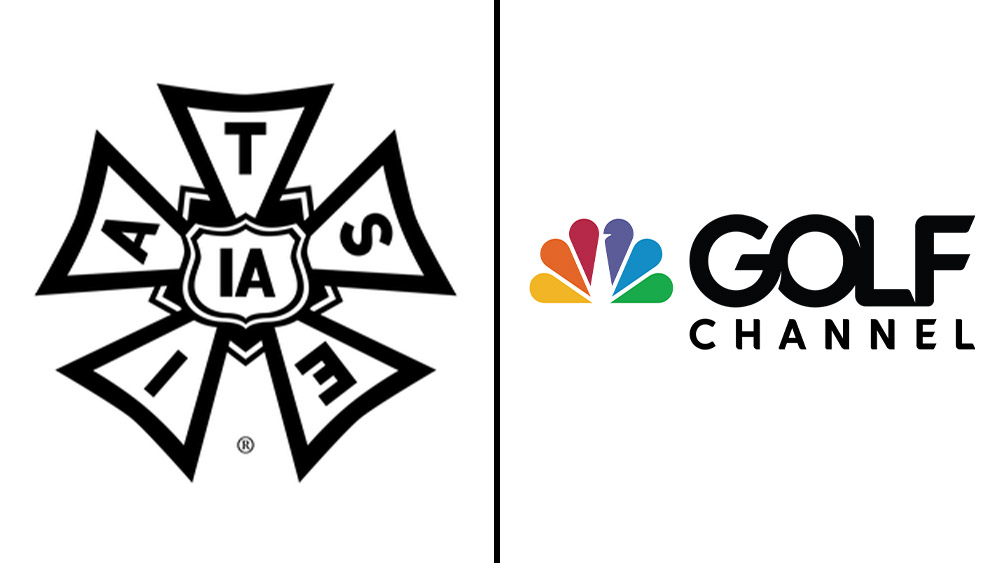 Said Justin Conway, the IATSE international rep who represents workers at the NBCUniversal-affiliated Golf Channel: “At least 10 crew members have reported contracting the virus, and as of this morning, there may be a few more. You don’t know until people are tested. Testing is our goal. With crews constantly traveling and coming into contact with players, other crew members, and event volunteers, we’re concerned that without proper testing protocols it’s a matter of time before a Golf Channel show turns into a spreader event.”

Noting that other major television networks covering golf and sports events have instituted testing for crews, the union says that the Golf Channel’s management “has been uncooperative in response to calls for tests to be made widely available for broadcast crewmembers.”

“These techs bounce between networks and tournaments frequently — in some cases more often than workers who produce scripted motion pictures and television shows under the NBCUniversal umbrella,” Conway said. “We believe it’s resulted in a situation where Golf Channel broadcast technicians are being treated as second-class citizens.”

Films and TV shows produced by NBCUniversal are covered by strict COVID-19 testing protocols that were negotiated by Hollywood’s unions and management’s AMPTP, which IATSE believes should apply to workers at Golf Channel as well.

“The level of exposure that Golf Channel technicians encounter is greater than – or at least equal to – that of their NBC entertainment counterparts,” Conway told Deadline. “It is only reasonable to expect similar treatment.”

This isn’t the first time that the union has butted heads with the channel’s management. In January 2018, more than 300 broadcast technicians represented by the IATSE went on strike for 11 days to win a fair contract. That contract was up for renewal in January 2020 — before the pandemic shut down the industry for months — and according to the union, safety provisions were a key issue.

Related posts:
tagged with Coronavirus, COVID-19, Golf Ch
Recent News:
Business News:
Nirav Modi’s remand extended in UK, final hearings in 2021
Sephora will open mini shops inside 850 Kohl's stores by 2023, as retailer bets big on beauty
SE Cupp: Economy presents smorgasbord of issues for Biden
Amazon Web Services Extends Deal With Zoom
U.S. Stocks May See Further Upside In Early Trading
This website uses cookies to improve your user experience and to provide you with advertisements that are relevant to your interests. By continuing to browse the site you are agreeing to our use of cookies.Ok