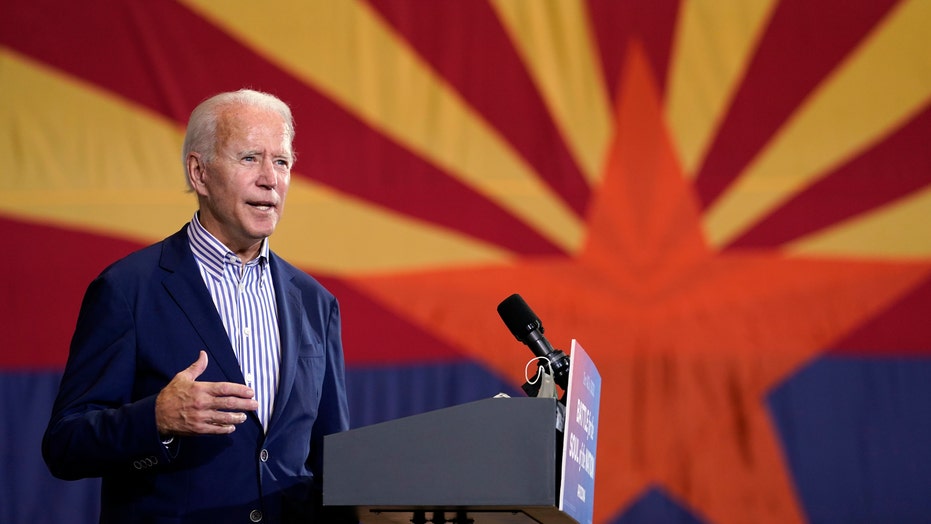 More than 35,000 Arizona residents signed up to vote during a 10-day extension of the state's voter registration deadline.

More Republicans registered than Democrats, even though the extension was sought by progressive advocacy groups and the GOP argued in court to cut off registration.

About 44% of the new voters did not affiliate with either major political party, according to the Secretary of State's Office. 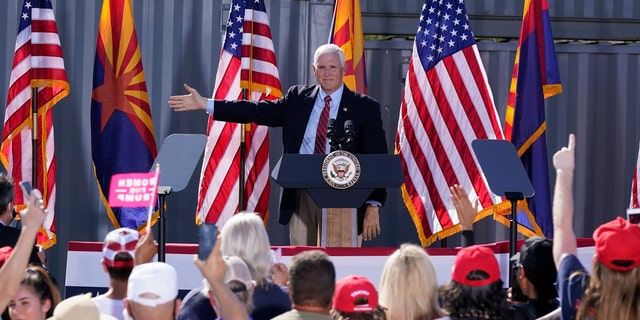 A federal judge extended the registration deadline beyond Oct. 5 after two advocacy groups, Arizona Coalition for Change and Mi Familia Vota, argued that the COVID-19 pandemic had impeded efforts to register voters.

The decision by Judge Steven P. Logan sparked a legal battle that resulted in the 9th U.S. Circuit Court of Appeals cutting off registration on Oct. 15.

Arizona Republican Attorney General Mark Brnovich, Democratic Secretary of State Katie Hobbs and the Republican National Committee all argued that the sudden change had raised a series of problems for election officials.

The count is not yet final as election officials continued to process voter registration forms Friday that were submitted on paper, the Arizona Republic reported.

The advocacy organizations said the numbers of newly registered voters within that short timeframe vindicated their claims.

Early voting is already underway in Arizona and President Trump is set to host two rallies in the state on Monday, according to his campaign. 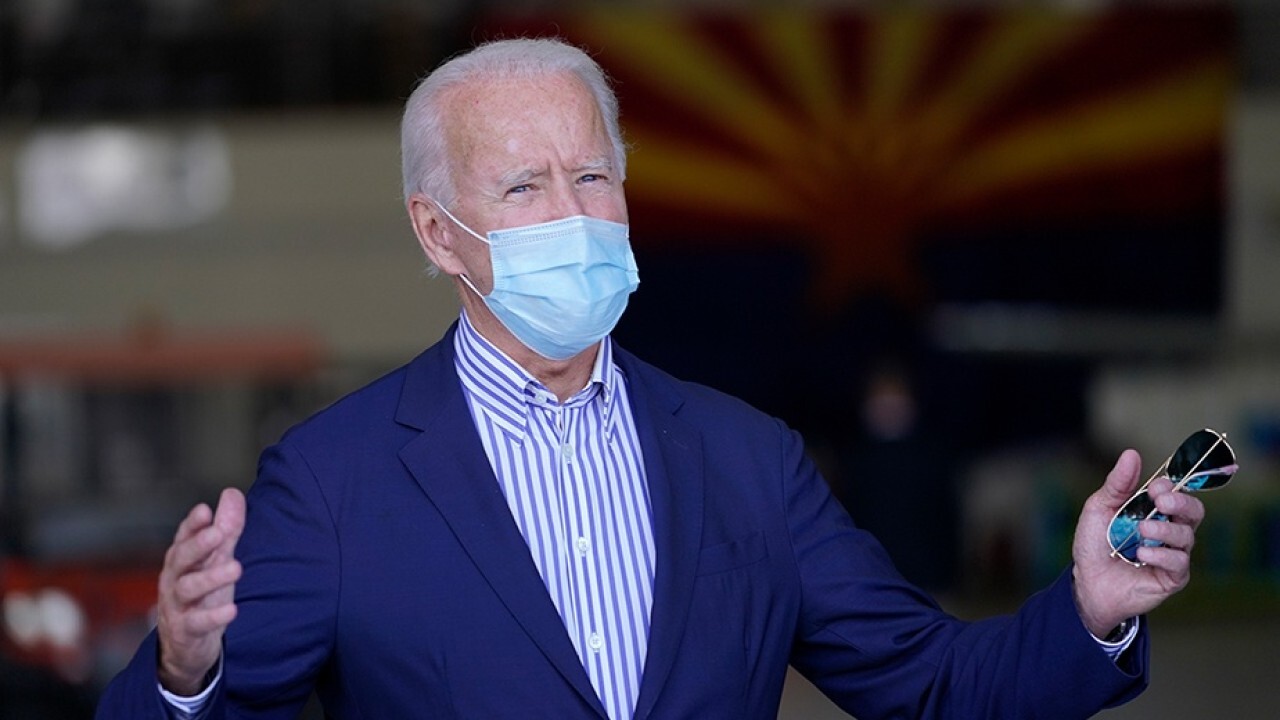 The latest Real Clear Politics average has the former vice president up by 4 percentage points.

Arizona is also a state to watch for Democrats hoping to regain a Senate majority come November. Democrat Mark Kelly is leading Republican incumbent Sen. Martha McSally by almost 8 points, according to some polls.