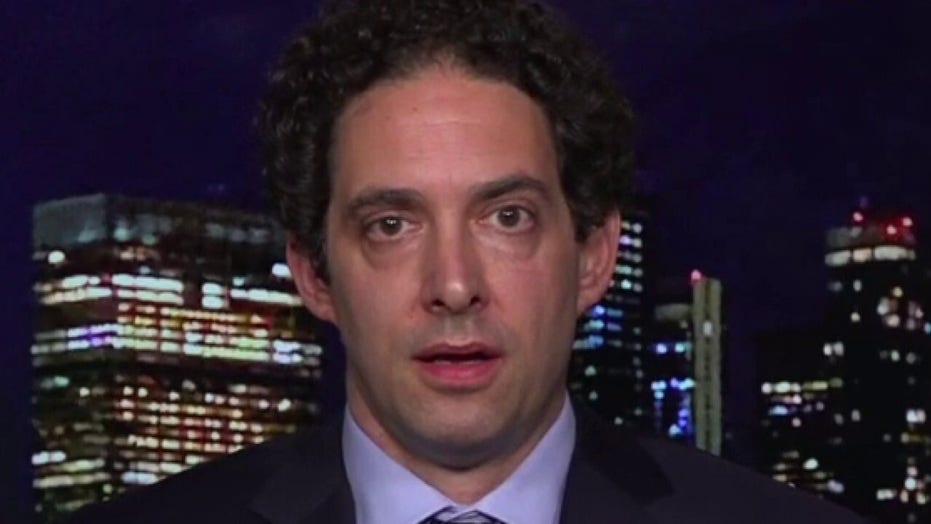 Is there a pro-mask orthodoxy emerging among scientists?

Scientific researchers who conclude that wearing face masks does little or nothing to prevent the spread of coronavirus are being marginalized by their colleagues and the mainstream media, "Unreported Truths" author and former New York Times reporter Alex Berenson, suggested on "Tucker Carlson Tonight" Tuesday.

Turning to a study cited by Carlson in which 85% percent of respondents who tested positive for coronavirus reported having "always" or "often" warn a face covering 14 days before the onset of the illness, Berenson explained the study is "what's called a case-controlled study.

Berenson went on to mention a Danish study that took place earlier this year and was meant to determine whether or not face masks protected against COVID-19.

"That study was finished in June. It was supposed to be published in August," he said. "It has disappeared. There has been no publication of the results.

"I don't know what the study says, but I think it's reasonable to speculate that if the study showed that masks work, every scientific journal in the world would want to print it.

"This is part of a much bigger problem," Berenson went on. "The problem is that science and scientists who are outside what the public health authorities and the media want are being almost systematically shut down."

He claimed the same restrictions apply to the topic of herd immunity, citing a female scientist in the United Kingdom who was unable to publish her study in an academic journal after it showed herd immunity to the virus could be reached with a much lower infection rate than many have claimed.

"I don't understand what has happened to scientific debate, not just in this country, but around the world, where if you have an opinion — a well-backed, well-researched opinion that's outside the consensus — you can't get it published in a major journal," Berenson said.