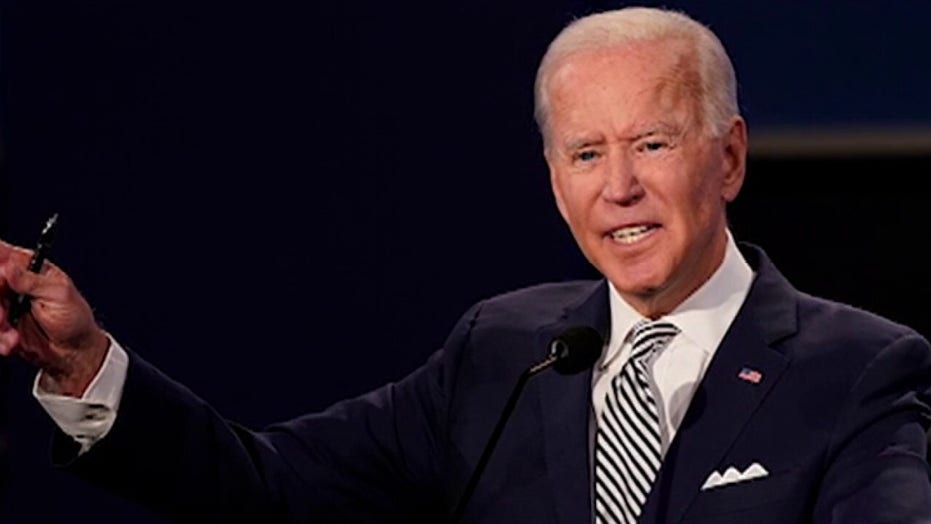 It is always better to be ahead than behind, so former Vice President Joe Biden is no doubt relishing the solid lead he maintains in national polls. But we don’t have a national election; we have 50 state elections, and the race is still tight in the battleground states, where every vote continues to count.

Consequently, Biden cannot afford to ignore the radical Left, which doesn’t have much enthusiasm for him, but is enthusiastic about defeating President Trump.

That is the main reason why Biden is dodging questions about whether he favors court-packing, which would require eradicating the Senate filibuster, which, in turn, would open the floodgates for the enactment of other radical elements of the Left’s agenda: government-monopolized health care, statehood for Washington, D.C. and Puerto Rico, the Green New Deal, Senator Elizabeth Warren’s Accountable Capitalism Act, etc.

When a politician is dodging a question, he is trying to fool somebody. On court-packing, it comes down to whether Biden is trying to string along his core left-wing supporters or dupe moderate voters (in particular, independents, centrist Democrats, and Republicans who have grown weary of the, shall we say, challenging Trump persona).

Moderates would be scared off were Biden to embrace packing the Supreme Court with left-wing judges who would pursue sweeping social and economic change that could not be won at the ballot box. Hence the concern that Biden is ducking the court-packing question because he secretly plans to pack the Court but knows that saying so would alienate the vast center.