Facebook CEO Mark Zuckerberg and Twitter CEO Jack Dorsey are answering to the Senate regarding political censorship on social media but Sen. Marsha Blackburnargued their driving of cancel culture through the suppression of free speech is just as gravely problematic.

Blackburn, R-Tenn., told FOX Business’ “Making Money with Charles Payne” on Tuesday that cancel culture breaks down any “respectful bipartisan debate” which is a rabbit hole leading to socialist inclinations.

DEMOCRATIC SENATOR ACCUSES FACEBOOK OF 'CAVING TO CONSERVATIVES,' SAYS IT SHOULD BE BROKEN UP

The Senate Judiciary Committee member urged Dorsey and Zuckerberg to control their content moderation policies to prevent this from happening, or else she warned the Senate will need to get involved. 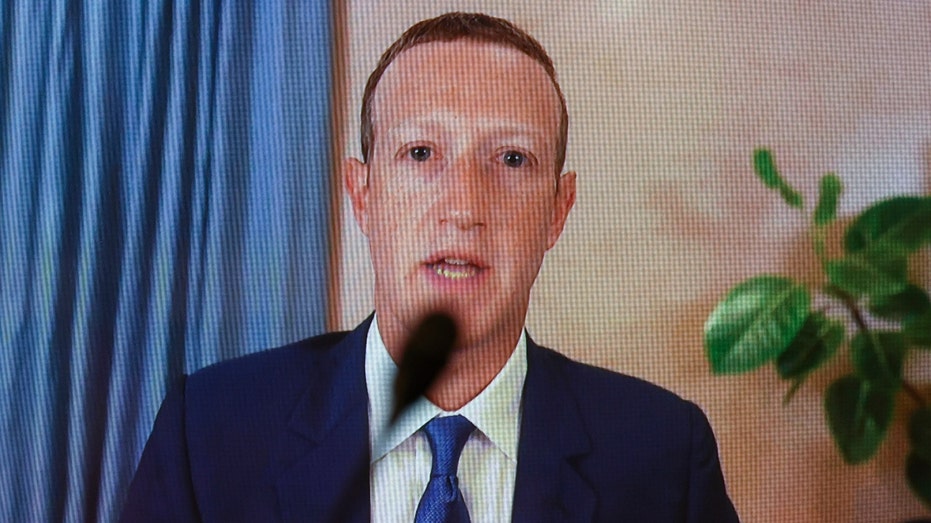 “They’ve proven unable to do it so we will have to do it for them,” she said.

Blackburn argued these social media executives have not exerted the willpower to regulate their platforms even though they have the proven capability of doing so as successful businessmen.

Related posts:
tagged with Blackburn:, Cancel, culture, lead
Recent News:
Business News:
Nirav Modi’s remand extended in UK, final hearings in 2021
Sephora will open mini shops inside 850 Kohl's stores by 2023, as retailer bets big on beauty
SE Cupp: Economy presents smorgasbord of issues for Biden
Amazon Web Services Extends Deal With Zoom
U.S. Stocks May See Further Upside In Early Trading
This website uses cookies to improve your user experience and to provide you with advertisements that are relevant to your interests. By continuing to browse the site you are agreeing to our use of cookies.Ok