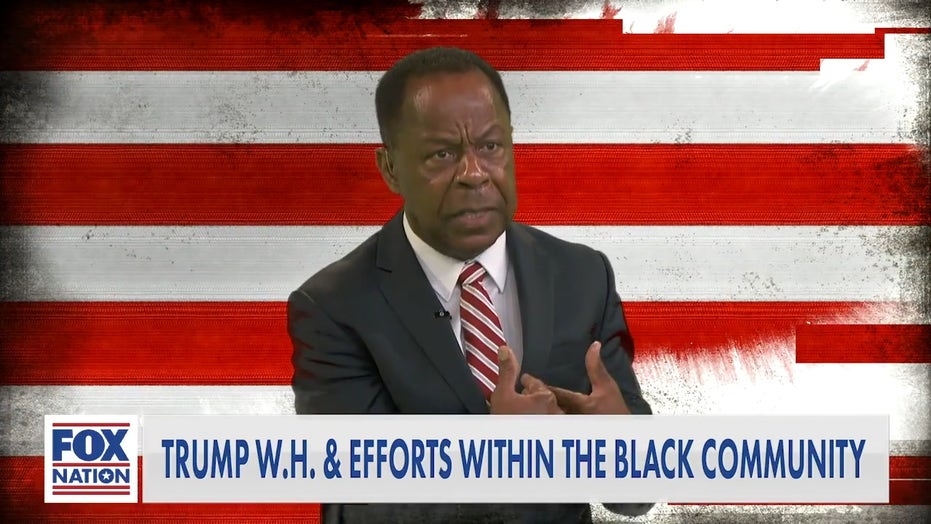 "I see all these things that Donald Trump has done, and I've been a civil rights attorney for 30 years, I don't know what Joe Biden has done for Black people other than insulting Black people."

Earlier this year, Biden told a New York City morning radio program that if African Americans were unsure whether to support him or Trump, they "ain't Black." The Delaware Democrat later expressed regret for those comments. 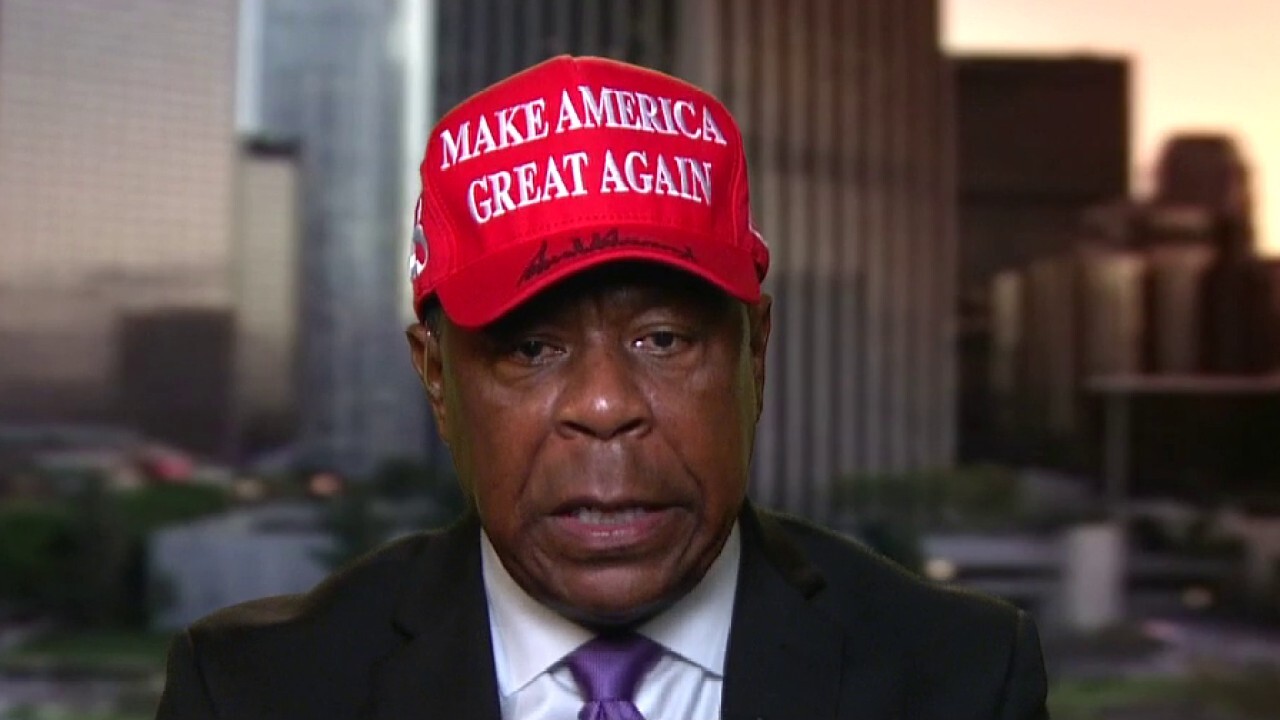 Terrell, who has previously said on Fox News that the Democratic Party "left" him, also blames Biden for incarcerating a disproportionate number of Black Americans with his support of the 1994 crime bill, contrasting it to Trump's support of the First Step Act.

"I've been a civil rights attorney for 30 years and I don't know anything Joe Biden has done," Terrell reiterates.

Terrell, a lifelong Democrat, says his support for the president is driven by Trump's record and the media's hostility toward his administration.

"If the man discovered a cure for cancer," co-host Larry Elder adds, "he'd be sued for throwing doctors out of work."

To watch the full episode of "Larry & Leo 2.0" and more, visit  Fox Nation and sign up today.