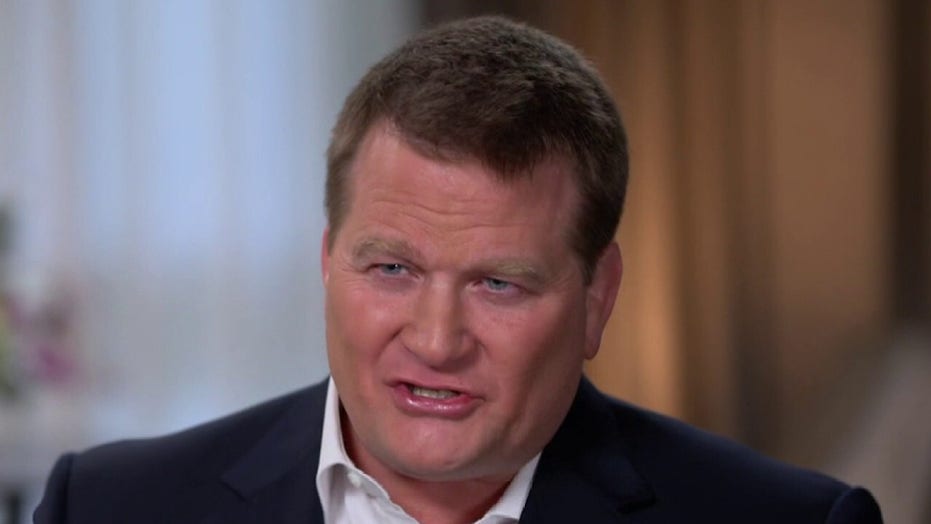 CNN has shocked critics by ignoring Tucker Carlson’s interview with Tony Bobulinski, a former business associate of Hunter Biden who said the Biden family shrugged off concerns that Joe Biden’s alleged ties to his son's business deals could put a future presidential campaign at risk.

“This seems pretty newsworthy. Maybe they could, at the very least, answer some questions about it and that recording he has,” Mary Katharine Ham, who mentions CNN in her Twitter bio, tweeted to accompany a clip of Bobulinski articulating Joe Biden’s alleged role in the deal. 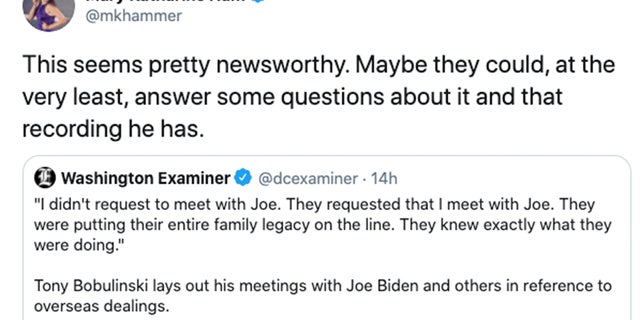 Ham then compared coverage of Bobulinski to FBI Director James Comey’s memos documenting private discussions with President Trump that were eventually leaked to the press, noting that claims Bobulinski’s comments could not be verified shouldn’t be an excuse to dismiss them altogether.

“Every now and then, I recall the Comey Memos dictated national news coverage for months on end even though not one journalist saw them,” Ham added. “Comey had his buddy call the NYT & read them like beat poetry & everyone snapped along. Whither our verification standards then?”

Ham hasn’t been visible on CNN lately but notes that she works for CNN in her Twitter bio and was described by The Atlantic as a CNN contributor back in April. She also refers to herself as a CNN commentator on LinkedIn.

CNN did not immediately respond when asked about Ham’s status with the network.

Bobulinski, a retired lieutenant in the U.S. Navy, sat down with Carlson for a one-hour interview that aired on Tuesday night. Bobulinski said he raised concerns in 2017 to the former vice president's brother Jim Biden, about Joe Biden’s alleged ties to a possible joint venture with a Chinese energy firm.

While the mainstream media has scrutinized President Trump and his family members at every turn, there has been a near blackout of coverage of Bobulinski’s shocking claims.

Bobulinski’s comments to Carlson were completely ignored by CNN, MSNBC, The New York Times and Washington Post as of 8 a.m. EST on Wednesday, exactly 12 hours after the start of the damning interview.

But while his own network suppresses the information, CNN’s Scott Jennings condemned the talking point that the entire narrative is “Russian disinformation,” which has been a popular stance among the Biden camp.

“What’s amazing: at the *same time* Biden & his operatives are screaming publicly this is Russian disinformation, their own family’s reps are calling this guy behind the scenes to try to kill it. Biden & his people look like pretty big liars rn on the Russia bit,” Jennings tweeted.

Cornell Law School professor and media critic William A. Jacobson told Fox News that it’s clear the liberal media “thinks this could hurt their preferred candidate” so the story is simply being avoided.

"The easiest way to determine whether ignoring or minimizing the Bobulinski interview and documents reflects media bias is to imagine if something similar happened to Donald Trump. If Bobulinski were blowing the whistle on Trump influence peddling, all the networks and newspapers would be carrying the story nonstop through Election Day,” Jacobson said.

As for CNN, the network seems to have other priorities on the morning after Bobulinski spoke out. 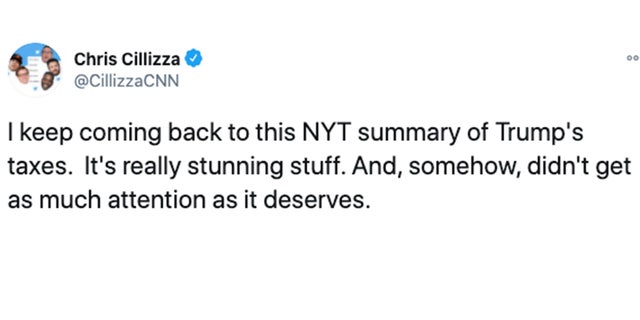 CNN anchor Jake Tapper tweeted that Trump rallygoers were forced to wait in freezing temperatures for a bus to take them to their cars, promoting mockery from Real Clear Politics president Tom Bevan.

“The state of our media: Buses > Bobulinski,” Bevan wrote.

Related posts:
tagged with Bobu, CNN, contributors, say, Tony
Recent News:
Business News:
I started my first job completely remote. Here's how I formed meaningful relationships with my coworkers and stood out when I didn't know anyone.
The pandemic should be a 'Sputnik moment' that reverses our failure to invest in science and research, the top scientist at New York's biggest hospital system says
See the Nike ad that took 4,000 hours of sports footage to make
Nubank and Chubb are launching a life insurance product
Deloitte just snapped up a software firm as it looks to stay ahead of its Big 4 rivals on cloud computing consulting
This website uses cookies to improve your user experience and to provide you with advertisements that are relevant to your interests. By continuing to browse the site you are agreeing to our use of cookies.Ok