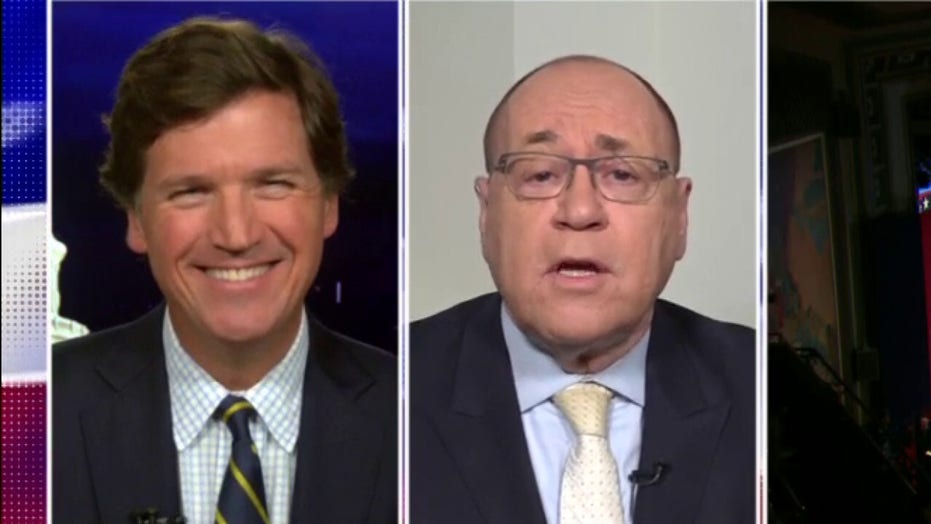 "To Speaker Pelosi, who is not a physician, I wish she would stop pontificating on the president’s health given that not only isn’t she a physician, but she hasn’t seen his chart," Siegel told host Tucker Carlson.

Siegel made the comment after Pelosi questioned whether the president's use of steroids to treat his coronavirus infection had impacted his sudden decision to halt negotiations on another relief bill Tuesday.

"I haven’t seen his chart … so I’m not going to say what the impact of steroids or anything else is other than … he looks healthy, he’s breathing comfortably," Siegel said. "He’s not short of breath, he doesn’t have oxygen and he’s going back to work in the Oval [Office]. That, to physicians, is a very positive sign."

Siegel said Regeneron's experimental treatment, which has been touted by the president, looks "very effective in multiple trials."

Trump spent the day in the Oval Office Wednesday, two days after he was released from Walter Reed National Military Medical Center. He had spent three nights at that hospital over the weekend after testing positive for the virus.