A federal judge ruled Thursday that Ohio's county board of elections will be able to offer off-site drop boxes for absentee ballots, just over three weeks before the Nov. 3 election.

Democrats and voting rights advocates were requesting there be more dropbox locations, as absentee ballot requests were predicted to be much higher than previous years given the COVID-19 outbreak. 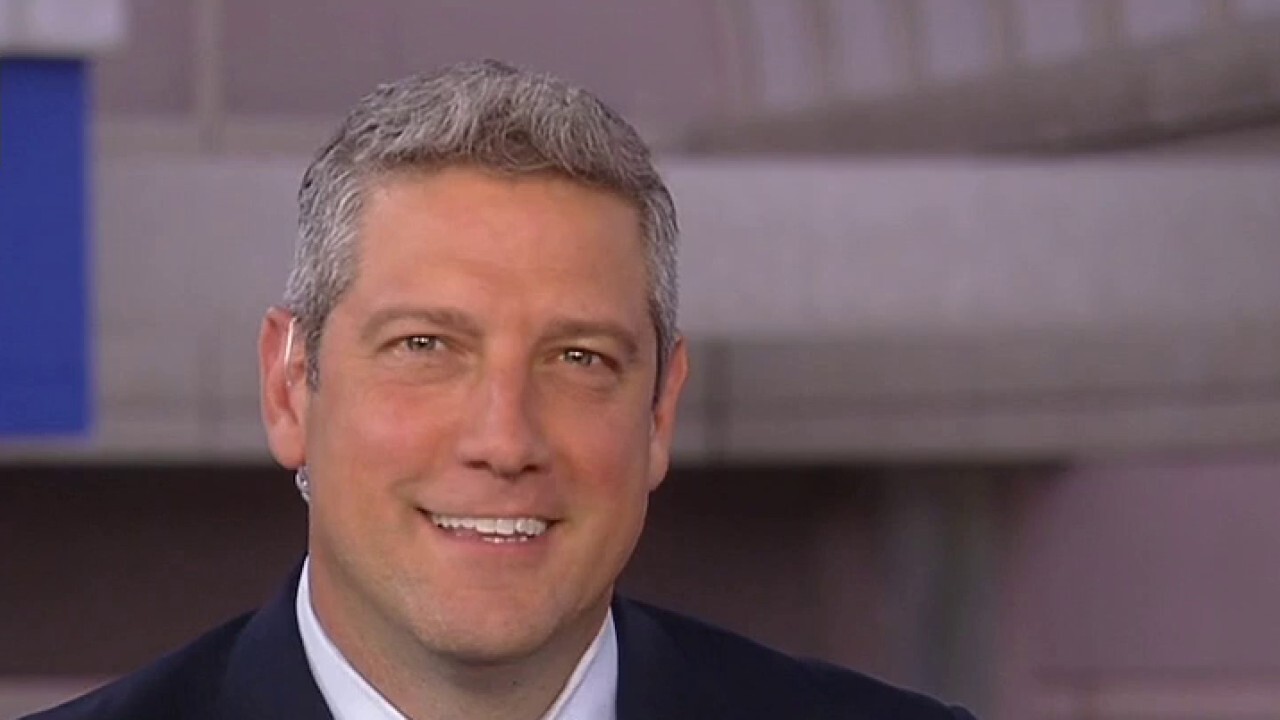 Judge Polster, an appointee of former President Bill Clinton, reportedly ruled that limiting counties to one dropbox location had a "disproportionate effect on people of color" and placed a "significant burden" on their voting rights.

"The secretary is continuing to restrict boards from implementing off-site collection, and he appears to be doing so in an arbitrary manner," he added.

Polster's order would allow boards to vote to add additional drop boxes, so long as they followed certain protocols to keep them secure, according to The Inquirer.