Auto makers, pumping billions of dollars into developing electric cars, are now facing a critical choice: get more involved with manufacturing the core batteries or buy them from others.

Batteries are one of an electric vehicle's most expensive components, accounting for between a quarter and a third of the car's value. Driving down their cost is key to profitability, executives say.

But whereas the internal combustion engine traditionally has been engineered and built by auto makers themselves, battery production for electric cars is dominated by Asian electronics and chemical firms, such as LG Chem Ltd. and Panasonic Corp., and newcomers like China's Contemporary Amperex Technology Co.

California, the U.S.'s largest car market, said last month it would end the sale of new gasoline- and diesel-powered passenger cars by 2035, putting pressure on the auto industry to accelerate its shift to electric vehicles.

The race to lock in supplies for electric cars has auto makers taking varied paths.

While most make the battery pack, a large metal enclosure often lining the bottom of the car, they also need the cells that are bundled together to form the core electricity storage.

Tesla several years ago opened its Gigafactory in Nevada to make batteries with Panasonic, which in the shared space would produce cells for the packs. The electric-car maker wanted to secure production specifically for its own models and lower manufacturing and logistics costs.

Now it is looking to in-source more of that production. 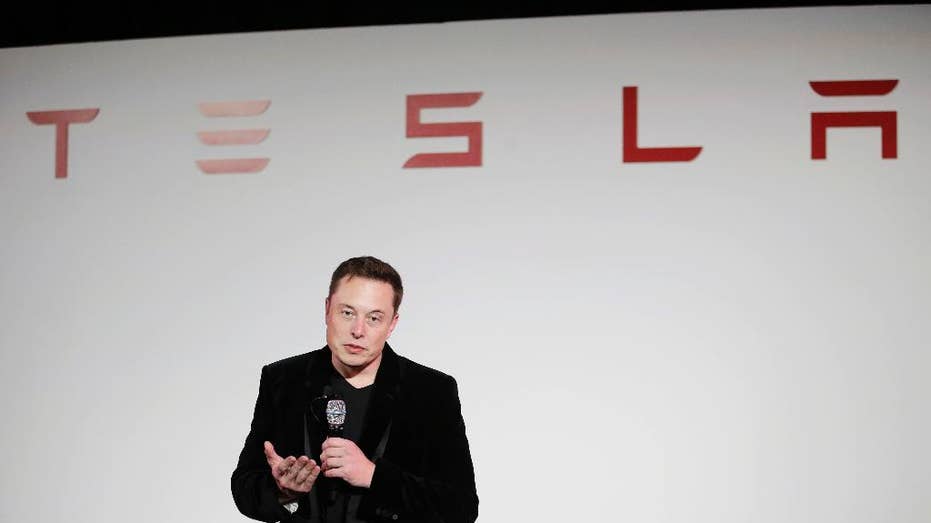 Elon Musk, CEO of Tesla, which is looking to in-source more of its battery production. (AP Photo/Marcio Jose Sanchez, File)

While Tesla will continue to buy cells from Panasonic and other suppliers, it is also working on its own cell technology and production capabilities to ensure it can keep up with demand for its cars, said Chief Executive Elon Musk last month.

In Europe, Volkswagen AG is taking a similar path, investing about $1 billion in Swedish battery startup Northvolt AB, including some funding to build a cell-manufacturing plant in Salzgitter, Germany, as part of a joint venture.

Others like Ford Motor Co. and Daimler AG are steering clear of manufacturing their own cells, with executives saying they prefer contracting with specialized battery makers. 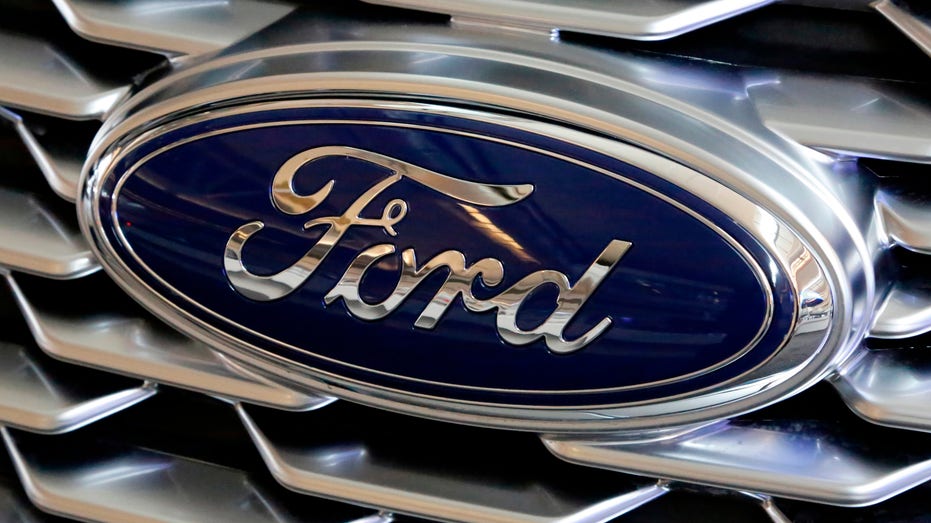 For instance, Ford and VW have agreements in place with SK Innovation to supply battery cells for future electric-vehicle models. The South Korean company is building a factory in Georgia to help meet this demand, but a fight over trade secrets has put the plant's future in jeopardy and could disrupt new model launches, both auto makers have said in legal filings.

GM executives say the risk of relying on suppliers has pushed them to produce their own battery cells, albeit with LG Chem.

"We've got to be able to control our own destiny," said Ken Morris, GM's vice president of electric vehicles.

Bringing the manufacturing in house will give the company more control over the raw materials it purchases and the battery-cell chemistry, Mr. Morris said.

But establishing production, even in a joint venture, is a costly proposition, and it won't necessarily ensure a timely supply of cells. There are also risks with making big investments on one battery technology because a breakthrough could make it obsolete. 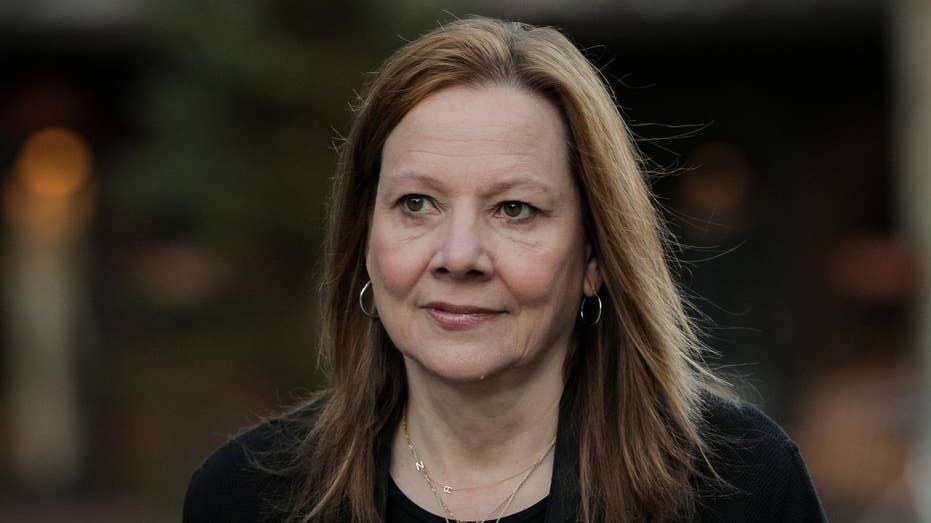 Mary Barra, CEO of General Motors, which says it has been pushed to develop its own battery cells. (REUTERS/Brendan McDermid)

Ford cites those factors in deciding against a similar investment for now.

The company sees the industry's conventional model of contracting with independent suppliers to build parts as better suited to its battery-cell needs, Ford executive Hau Thai-Tang told analysts in August.

"We have the competitive tension with dealing with multiple suppliers, which allows us to drive the cost down," Mr. Thai-Tang said, adding that the company expects to pay prices for cells in line with GM and Tesla.

Meanwhile, Ford can leave the capital-intensive task of conducting the research and setting up manufacturing facilities to the battery companies, Mr. Thai-Tang said.

Germany's Daimler has tried both strategies.

The car company made its own lithium-ion cells through a subsidiary until 2015. But the capital required to scale up was better spent elsewhere, said Ola Källenius, Daimler's chief executive officer.

The company has said it is spending roughly $23.6 billion on purchase agreements but keeping its battery research in-house.

"Let's rather put that capital into what we do best, cars," Mr. Källenius said.