Republicans were on track to retain key Senate seats Wednesday night, outperforming the projections of the "fat cat consultants and pollsters who cashed in, yet crashed spectacularly," Laura Ingraham told viewers.

"They should go into another line of work and we should not give most of them the time of day ever again," the "Ingraham Angle" host said.

In one major victory, Sen. Lindsey Graham, R-S.C., fended off a serious scare from Democrat Jaime Harrison, who raised a record-breaking $107.6 million to challenge the powerful Judiciary Committee chairman. During his victory speech, Graham took aim at all the liberal donors who were banking on a GOP defeat. 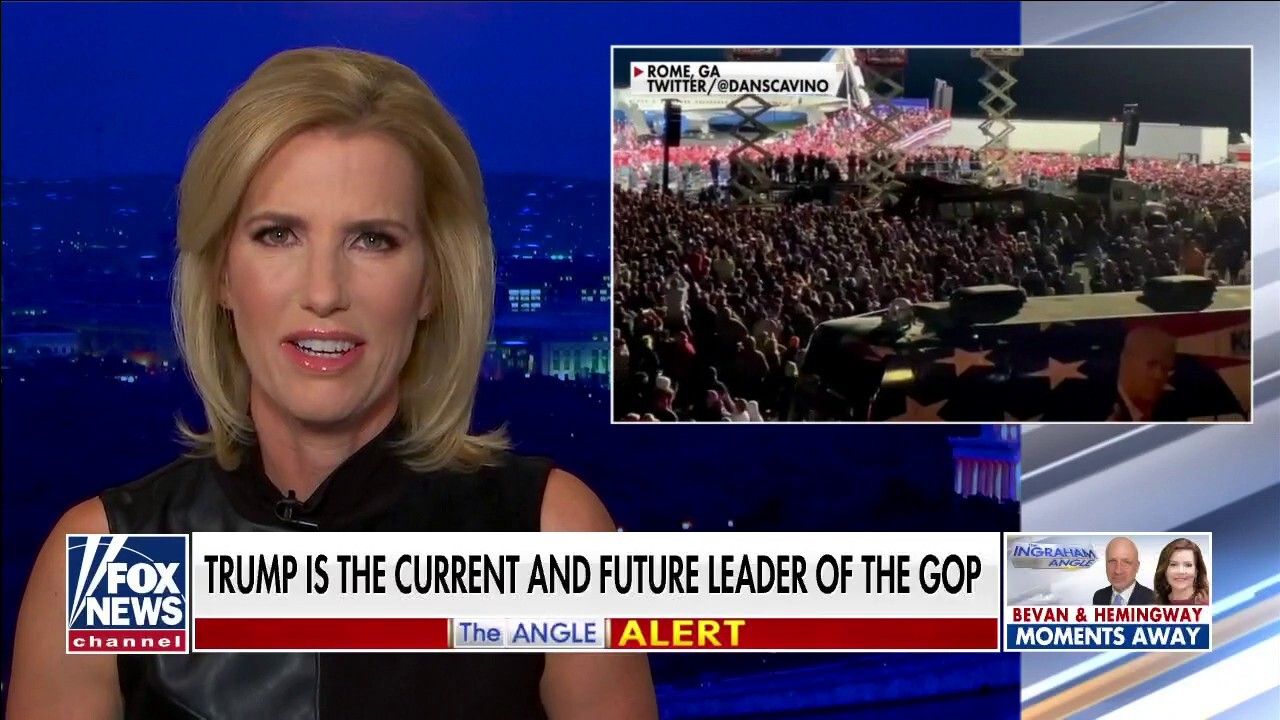 "The billionaires and other bankers backing the Democrats, they don't know the country outside their own liberal metropolitan area," Ingraham argued. "They don’t know it at all. Republicans did much better than every expert predicted … it's unreal that the Democrats fell for these frauds again and again."

As for the fate of the presidential election,  Ingraham told viewers that "whatever happens, Donald Trump is the current and future leader of the Republican Party.

"Just remember this," she added. "You’re going to be able to tell your kids and grandkids that at one time, we had a president who fought for the little guy –  they threw everything at him –  and at the end of it, he still grew support for his movement."