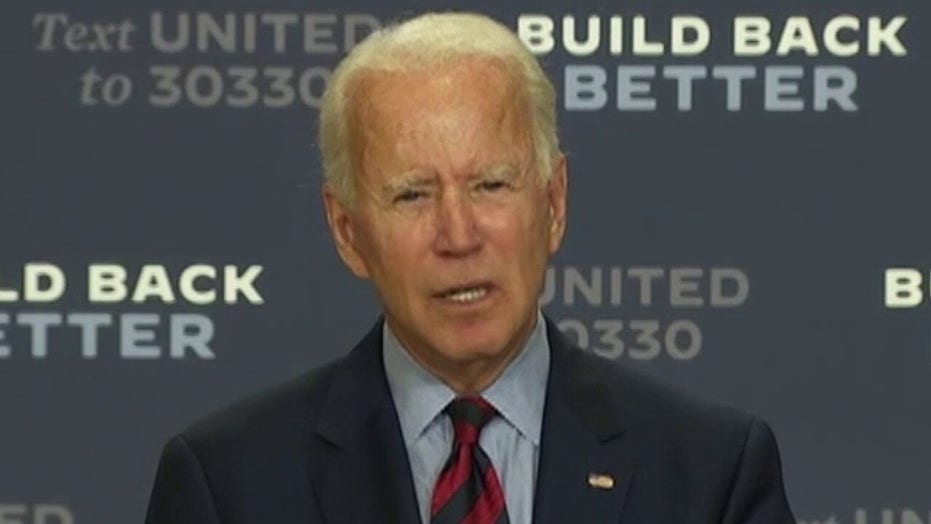 MJ Hegar, a Democratic U.S. Senate candidate, has failed to secure the support of a party rival she narrowly beat in the primary runoff, which could endanger her long-shot bid to unseat incumbent Sen. John Cornyn in Texas.

Texas state Sen. Royce West told the Austin American-Statesman on Friday that he does not plan to vote for Hegar, a former air force pilot, in the November election, calling her "crazy," and will have difficulty with Black voters.

“She’s had a problem all along with Black folks, I mean realistically, a real problem,” West told the American-Statesman. "She has never reached out and it is what it is with her and I’m not voting for her; I’m not voting in that race."

In a statement to the American-Statesman, Hegar's campaign blamed West's comments on the bitter primary race.

"MJ respects Sen. West, they went through a spirited race and sometimes that leaves hard feelings," said Hegar spokesperson Amanda Sherman. "MJ is working hard everyday to earn the vote of every Texan, and in the U.S. Senate she will work hand-in-hand with Sen. West to advance the shared values and solve problems for Texas families."

During a debate Friday night between Cornyn and Hegar, the Democratic candidate defended her decision to not reach out to West, saying it was not her style to seek such endorsements.

"Personal endorsements tend to come with quid pro quo that I believe are a big part of what's broken in politics," Hegar said, adding that she believes "Sen. West is supporting me, because I know that we’re on the same page and we share so many of the same values."

Hegar beat West by 4 percentage points in the July runoff, an unexpectedly tight race given Hegar's massive cash advantage and backing from national Democratic groups. But the race turned sour in the final weeks, when Hegar accused West of enriching himself while in public office and questioned his ties to the Democratic Party. (In turn, West attacked Hegar's credentials, pointing out that she had voted for Cornyn in 2011).

On Thursday, Hegar 's campaign announced a seven-figure Black voter outreach campaign across radio, newspapers, mail and digital, according to the Texas Tribune.

"We’re talking about voters who have been taken for granted and sold out and had broken promises so many times, so you can’t go into communities and say, I’m just assuming you’re going to support me or, here are some promises," Hegar said during the debate when asked about Black voters. "You have to go and talk to people and earn their vote, and work with them, and not just talk to, but hear from them."