Jurassic Park Ford Explorer for sale has a scary surprise: see the pics

The Mustang may be Ford’s most famous movie car thanks to “Bullitt” and “Gone in 60 Seconds,” but the Explorer has it beat at the box office. 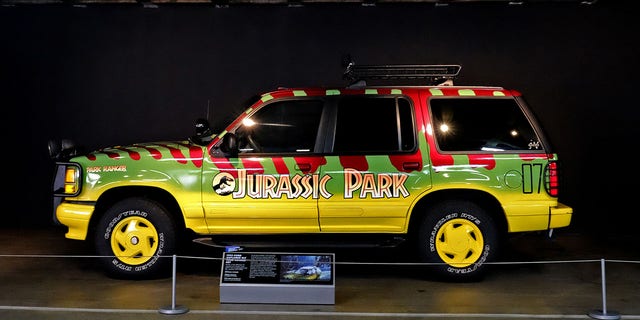 An authentic Explorer used to film Jurassic Park was featured in the "Hollywood Dream Machines: Vehicles Of Science Fiction And Fantasy" exhibit at the Petersen Automotive Museum.

The first-generation of the SUV played a supporting role in the 1993 blockbuster “Jurassic Park” as an automated tour vehicle that met a tragic end courtesy of T. rex and many custom tribute vehicles have been built by fans over the years.

One that was just completed in 2019 and currently up for auction on Bring a Trailer is a near picture-perfect replica of the movie truck that has a scary surprise. 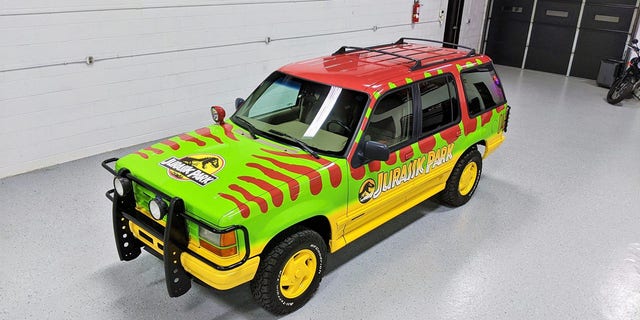 It features a vinyl wrap with the park’s paint scheme and logo, front and rear brush guards and yellow wheels. The one thing missing is the movie Explorer’s Plexiglas sightseeing roof, but it may have something better. 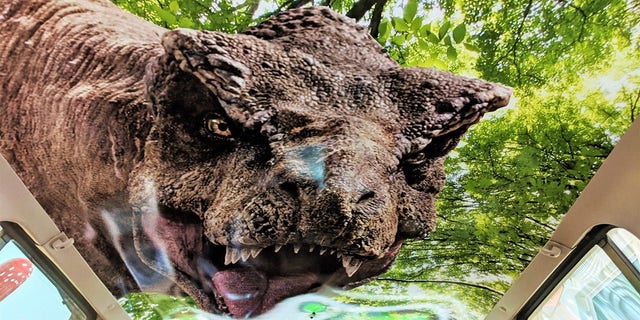 Inside, the entire headliner has been replaced with a graphic of the T. rex about to tear into the transparent roof. Talk about a driving distraction. 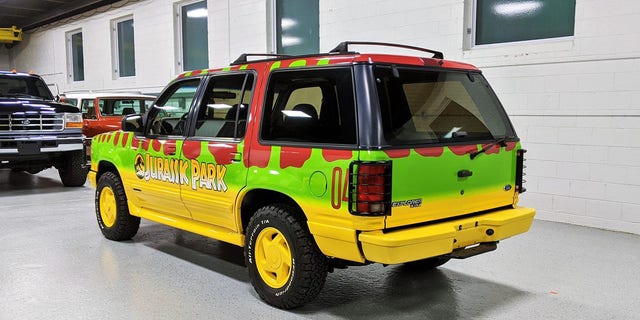 The costumed Explorer was recently serviced and shows just 56K on its odometer, but Bring A Trailer says it was likely rolled past 100K at least once. It is being offered without reserve with bids accepted through Oct. 30.

Related posts:
tagged with Explorer, Fo, Ford, Jurassic, Park
Recent News:
Business News:
Roche's coronavirus antibody test gets emergency use authorization from the U.S.
‘Good chance of substantial recovery in next financial year’
U.K. Retail Emerges From Lockdown as a Much Diminished Industry
Pre-market Movers In Healthcare Sector: COCP, ADXS, VXRT, HEPA…
The best hotel credit cards of December 2020
This website uses cookies to improve your user experience and to provide you with advertisements that are relevant to your interests. By continuing to browse the site you are agreeing to our use of cookies.Ok