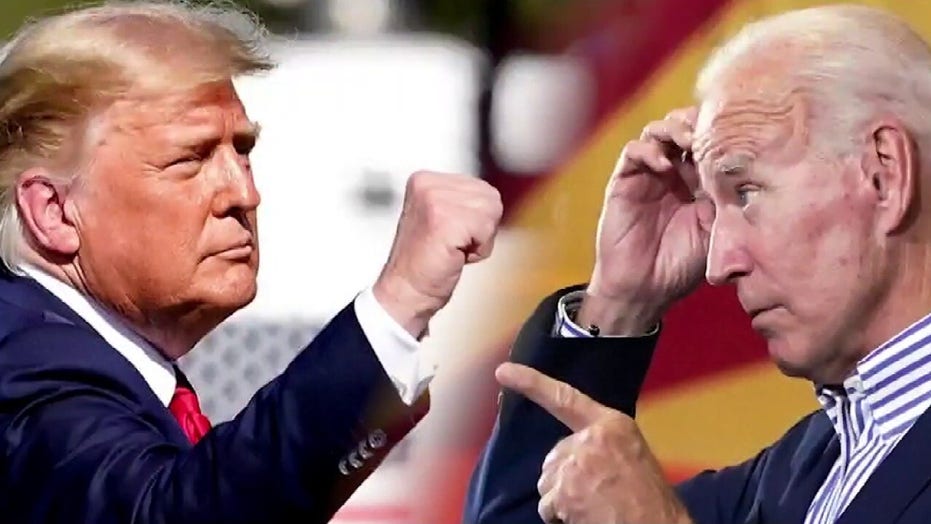 Trump vs Biden’s plan for your taxes

Democratic vice presidential nominee Kamala Harris on Monday said she and Joe Biden would “get rid of” President Trump’s tax cuts for the middle class if elected, erroneously claiming that only the nation’s wealthy had benefited.

“Joe understands that when they passed that tax bill benefiting the top 1 percent and the biggest corporations of America, causing us to deal with a $2 trillion deficit, that wasn’t about working people,” Harris told a crowd in Lehigh Valley, Pa., on Election Day eve.

The California senator and Biden have repeatedly claimed that Trump’s 2017 tax reform was a favor to Wall Street and America’s billionaires, but studies and IRS numbers have shown that middle-class Americans have actually saved thousands.

Federal income taxes paid by New Yorkers fell by nearly $3.4 billion, or 2.4 percent, according to one study released last month. 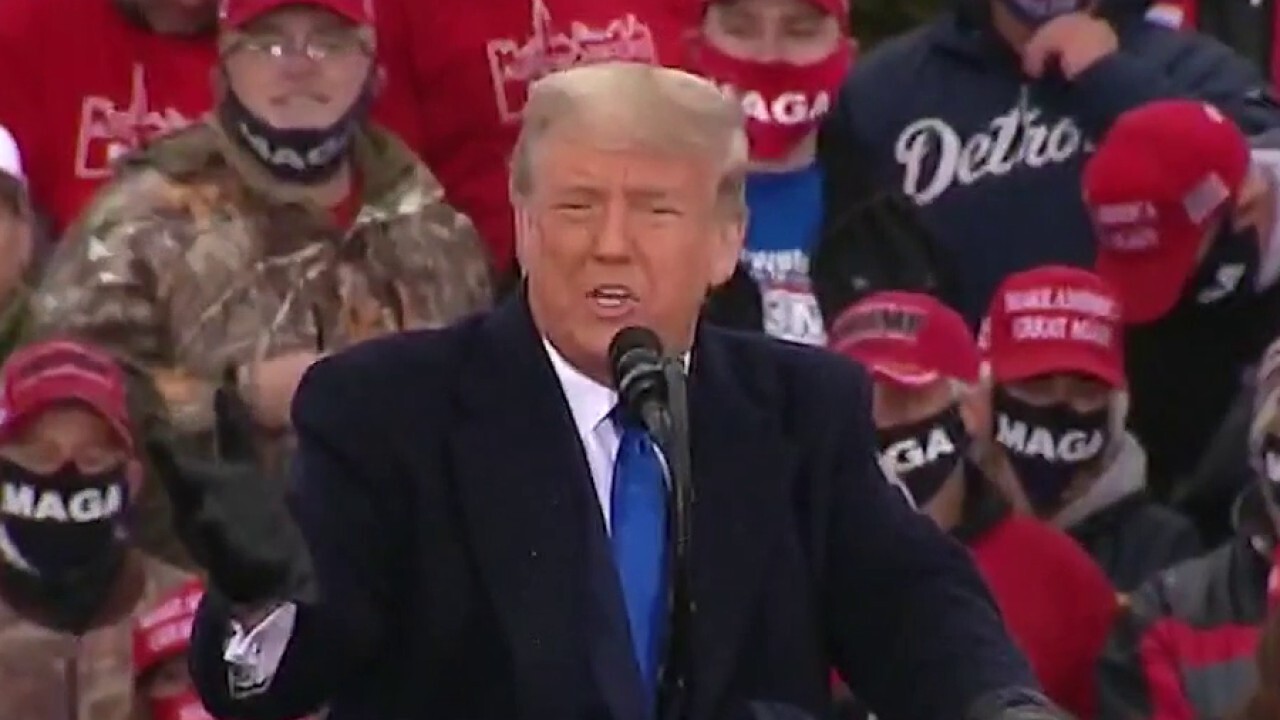 For people earning between $15,000 and $20,000, the tax cut reduced the average tax liability by up to 12.5 percent, according to IRS numbers crunched by MarketWatch.

In a tweet Monday morning, Trump wrote, “Biden will RAISE YOUR TAXES (Biggest increase ever!)” 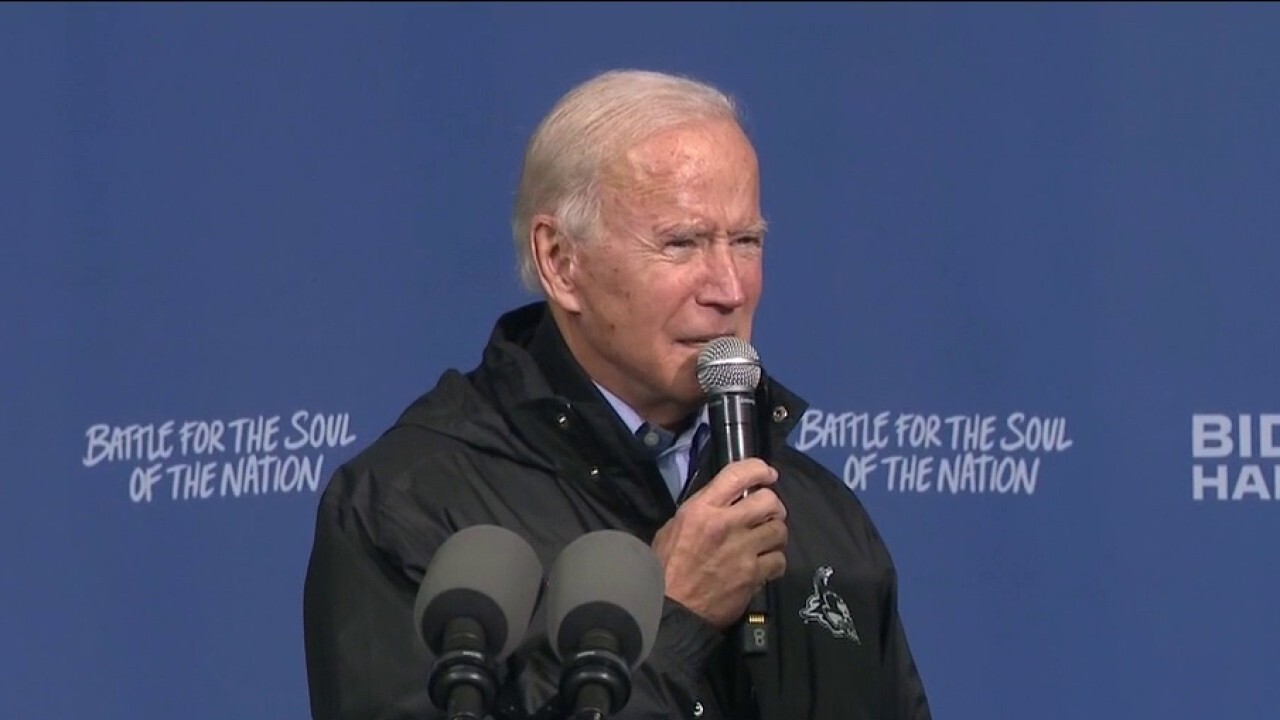 One recent study found that the Democratic nominee’s proposal could in fact slug high earners in New York and New Jersey with federal and state tax rates of more than 58 percent.

A central promise of Biden’s White House bid is that Americans earning less than $400,000 a year would not pay a cent more in taxes if he is elected president.

But Biden has also publicly stated that he wants to do away with Trump’s tax cuts and introduce his own proposal.

“That’s why I’m going to eliminate the Trump tax cuts,” Biden vowed at the first presidential debate with Trump in Cleveland.

“I’m going to eliminate those tax cuts and invest in the people who need help,” he went on.