The National Archives released over 2,800 previously secret documents related to the 1963 assassination of President John F. Kennedy. Here are some of the more interesting takeaways we know of so far from the first look at records related to Hoover, L.B.J. and Fidel Castro.

A 1963 Lincoln Continental convertible with ties to President John F. Kennedy was sold at auction this week for $375,000. 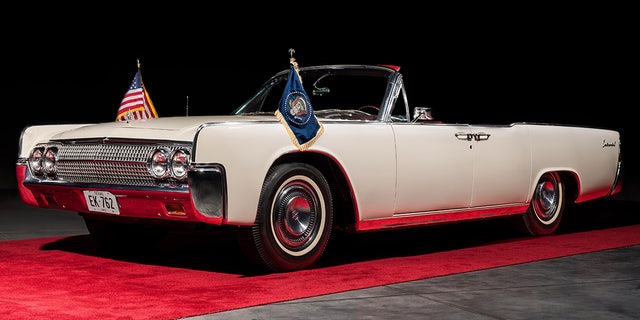 The white four-door was used to chauffer JFK and Texas Governor John Connally through Fort Worth on the morning of Nov. 22, 1963, before they departed for Dallas where Kennedy was assassinated later in the day. 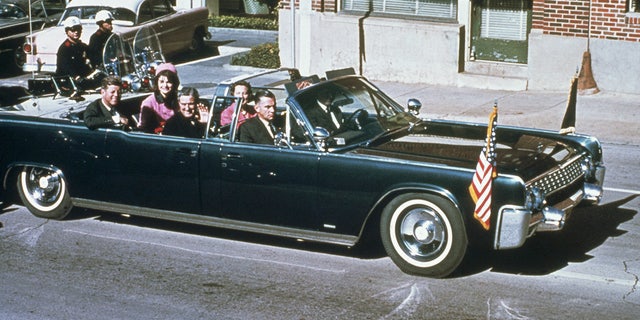 The Kennedys and Connallys rode together through Dallas in the official SS-100-X limousine on Nov. 22, 1963. (Getty Images)

The luxury car wasn’t part of the president’s fleet of security vehicles, but was loaned to Connally for his visit. 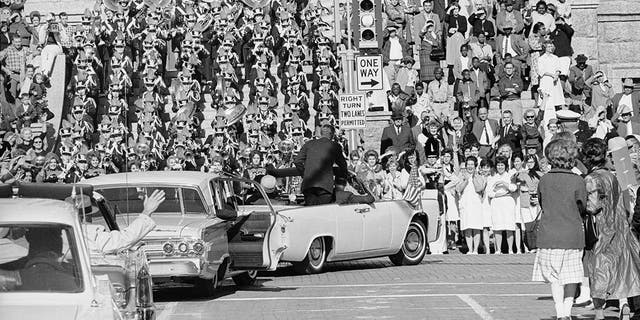 Kennedy and Connally used the white Lincoln in Fort Worth.
(Photo by Art Rickerby/Time & Life Pictures)

The car was later sold to a private customer and changed hands several times until it was purchased at a 2013 auction by presidential memorabilia collector and dealer Jim Warlick, who offered it at Bonhams American Presidential Experience auction. 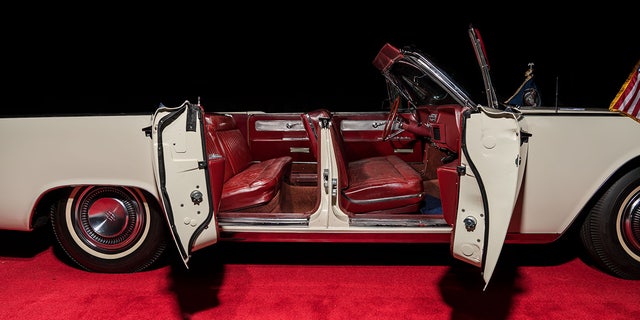 The car has had its engine replaced and been repainted, but its red interior remains original. Bonhams expected it to sell for as much as $500,000 at the event. 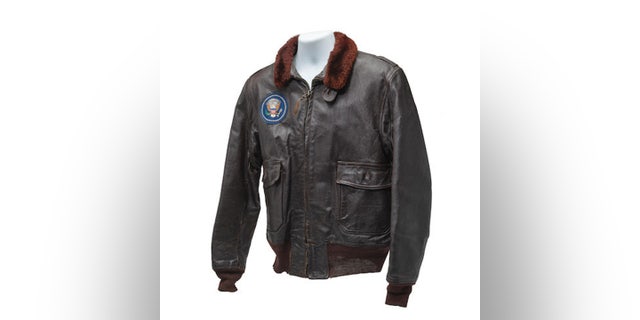 A bulletproof Lincoln hardtop sedan used by the Kennedy White House failed to find a buyer at the auction, while an Air Force One bomber jacket worn by JFK was sold for $250,075.