Living wage UK increase: What is the real living wage in the UK? How much can you get?

The real living wage is the only UK wage rate which is voluntarily paid by around 7,000 employers in Britain. This increase is intended to help workers and families through the pandemic. Express.co.uk has compiled a guide to explain what the real Living Wage is and how much you could get.

What is the National Living Wage?

The National Living Wage is an obligatory minimum wage paid to workers in the UK aged 25 and above.

The payment first came into effect in April 2016 and was introduced by the then-Chancellor of the Exchequer George Osborne. 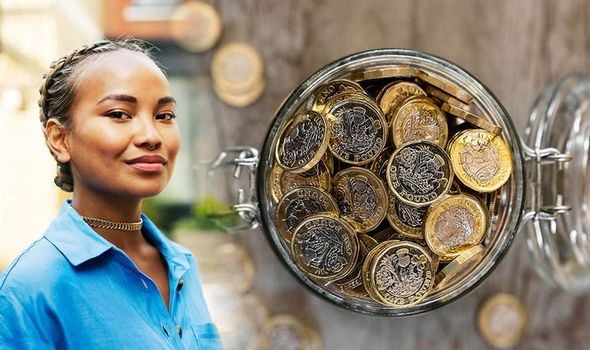 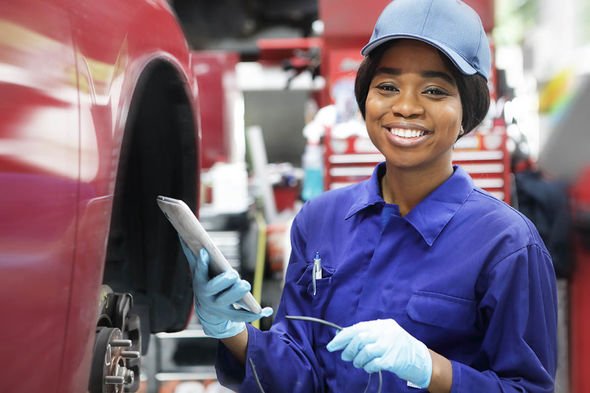 What is the real living wage?

The real living wage should not be confused with the National Living Wage which is voluntarily paid by almost 7,000 businesses in the UK.

These businesses signed up to the scheme because they believe their staff deserve a wage which meets everyday needs.

All the employers offering this scheme, voluntarily pay this wage and must ensure all of their employees in London receive the London Living Wage. 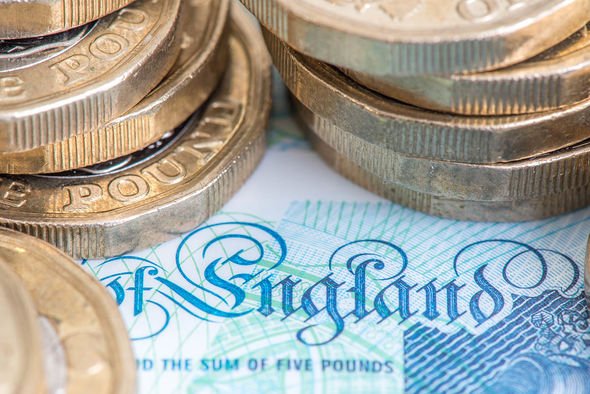 How much is the real living wage rising by?

More than 250,000 people who work for an employer who voluntarily signed up to the “real living wage” will receive a pay rise.

The real living wage is an hourly rate of pay which is calculated by the Living Wage Foundation charity. 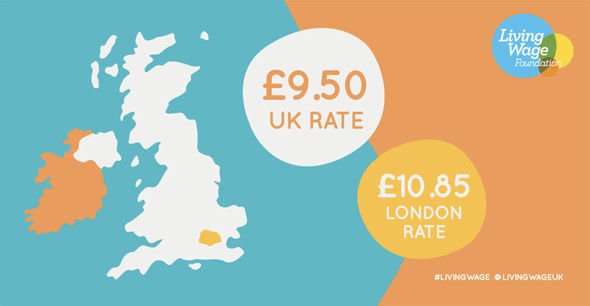 This means an employee earning the new real living wage will earn 78p an hour more than someone earning the Government’s current National Living Wage for the over-25s.

A worker in London would earn £2.13 more an hour than the Government’s current National Living Wage for the over-25s.

This equates to an annual salary increase of: 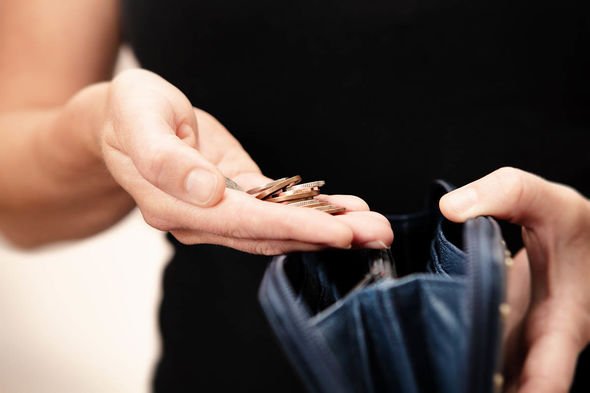 Living Wage Foundation Director Laura Gardiner said: “It’s an incredibly challenging time for us all, but today’s new Living Wage rates will give a boost to hundreds of thousands of UK workers, including thousands of key and essential workers like cleaners, care workers, and delivery drivers who have kept our economy going.

“Since the start of the pandemic employers have continued to sign up to a real Living Wage.

“During Living Wage Week it’s right that we celebrate those employers that have done right by workers and families, providing them with much-needed security and stability even when times are hard.

“These are the employers that will allow us to recover and rebuild from this crisis.”

Mr Johnson said: “Hard work should always pay, but for too long, people haven’t seen the pay rises they deserve.”

He added: “Our government will put a stop to that, giving nearly three million people from Edinburgh to Eastbourne a well-earned pay rise, including the biggest ever cash boost to the National Living Wage.”

The Conservative Party promised to increase the National Living Wage to £10.50 an hour over the next five years if “economic conditions allow”.

Chancellor of the Exchequer Sajid Javid said: “We want to end low pay and put more money in the pockets of hard-working families.

“This latest rise will mean that since we introduced the National Living Wage in 2016, the lowest paid will have had a wage increase of more than £3,600.”

What is the difference between the National Living Wage and Minimum Wage?

The National Living Wage was introduced in 2016, whereas the minimum wage is a wage rate released by the government is a negotiated settlement based on recommendations from trade unions and businesses.

Related posts:
tagged with headlines, lifestyle, nation, pol
Recent News:
Business News:
The best hotel credit cards of December 2020
American, United pause nonstop flights to Shanghai amid concerns over restrictions facing overseas crews
The best American Express cards of December 2020 — from the Amex Platinum to options for cash back
Bribes for Presidential Pardons Scheme Investigated by DOJ
Treasury Secretary Mnuchin faces harsh criticism from Democratic senators over ending Fed programs
This website uses cookies to improve your user experience and to provide you with advertisements that are relevant to your interests. By continuing to browse the site you are agreeing to our use of cookies.Ok