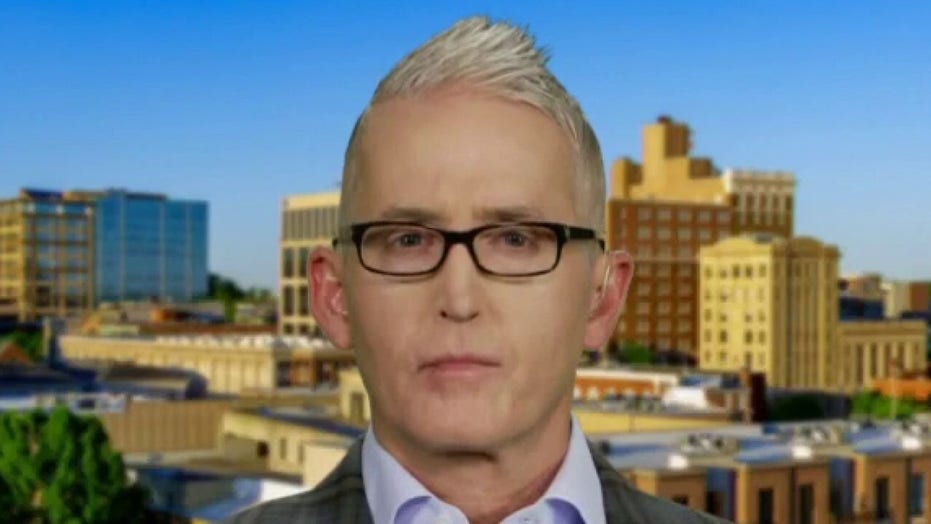 MSNBC host Chris Hayes was blasted on Tuesday for a tweet accusing Republicans of trading thousands of American lives for a Supreme Court seat amid Judge Amy Coney Barrett's confirmation.

Democrats have been outspoken with their condemnation of the GOP-controlled Senate moving forward with President Trump's nominee to fill the vacancy of the late Justice Ruth Bader Ginsburg, arguing that not only is wrong to rush a lifelong appointment just weeks before a presidential election, but it is also potentially hazardous amid the coronavirus pandemic for lawmakers to reconvene as some have been diagnosed with the disease.

Hayes, however, took it a step further.

"The thing I find most notable about ACB's answers today is that the GOP traded a hundred thousand American lives for her seat on the court, and there are thousands of Americans walking around healthy right now who will be sick and dead by year's end," Hayes tweeted.

The "All In" host was blasted by critics.

"A lot of your tweets are just outrageous nonsense but this one ranks among the worst. You should be embarrassed," National Republican Senatorial Committee senior advisor Matt Whitlock reacted to Hayes.

"My God. The leftists have literally gone insane. This is utterly incoherent. It’s like saying ACB caused the hurricane in Louisiana," actor Nick Searcy tweeted.

"And they would happily trade a million more. They and their corporate and religious far right friends cannot have their way by democratic means. The court to them is everything. Minority rule is everything," Hayes' colleague, MSNBC host Joy Reid, said.