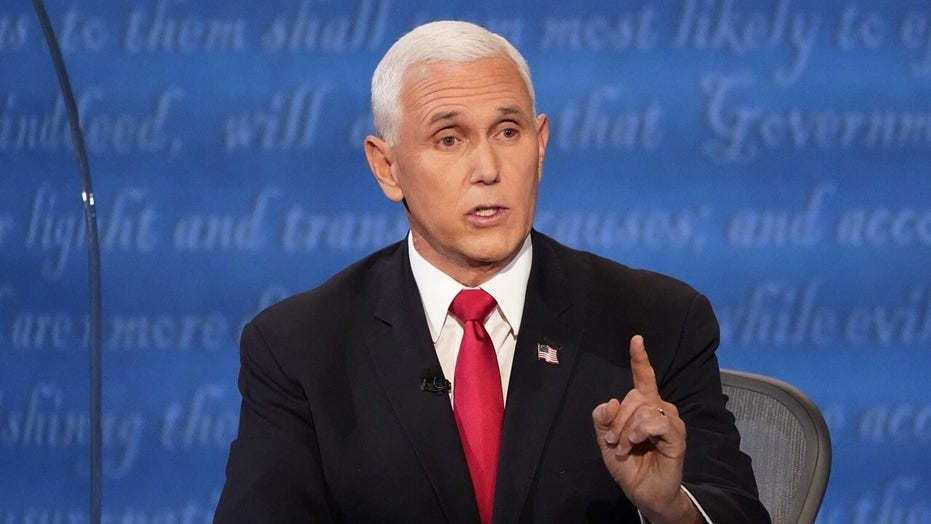 She then highlighted how White educated women have "fled" from President Trump, suggesting that the only demographic the GOP ticket can still hold onto is men.

"The problem tonight is that Vice President Pence appeared flaccid and anemic- and that's going to hurt him with men," Wallace said. "I mean, the only people they have in their coalition after last week’s barnburner from Trump were sort of grievance voter that is a vocal and animated part of the Trump base. This performance will not land well with them."

After Maddow agreed with the "flaccid" descriptor, Wallace continued making her point.

"Here's the other thing that's on voters' minds, real people… what if Trump takes a turn for the worse and this guy takes over?" Wallace told her colleagues. "He had to look presidential tonight and he just looked limp and lame!"