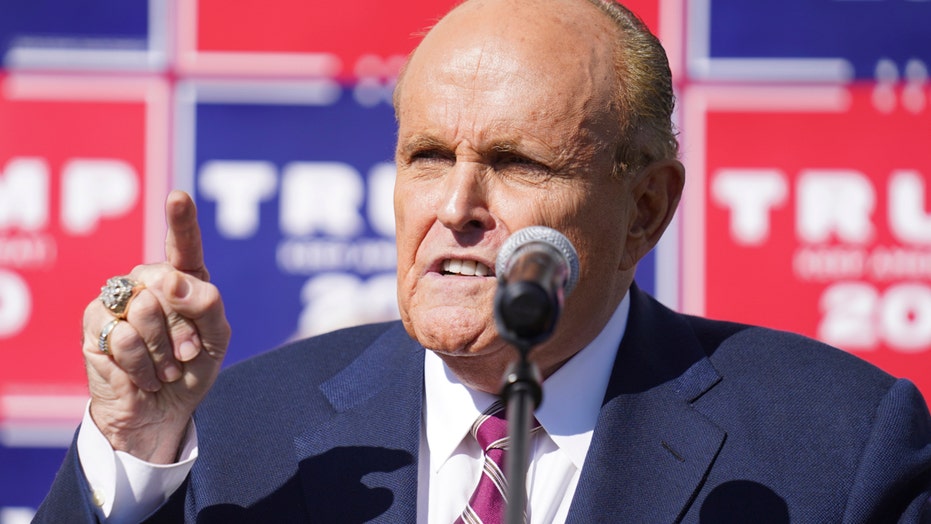 The media does not have ‘a legal right’ to call 2020 election: Giuliani

Former acting White House Chief of Staff Mick Mulvaney blasted the Trump campaign’s legal efforts to reverse the outcome of the 2020 presidential race, saying this “is not a television program,” and that the push should be led by election lawyers, instead of Trump personal attorney Rudy Giuliani.

President Trump over the weekend announced that would be “spearheading the legal effort to defend our right to free and fair elections,” and announced that Joe diGenova, Victoria Toensing, attorney for Michael Flynn Sidney Powell, and Trump campaign lawyer Jenna Ellis, would also participate in the effort.

But Mulvaney, on Wednesday, raised concerns about the use of Giuliani to handle the legal challenges.

“I’m still a little concerned about the use of Rudy Giuliani,” Mulvaney said during an interview on FOX Business' "Mornings with Maria." “It strikes me that this is the most important lawsuit in the history of the country, and they’re not using the most well-noted election lawyers.”

“There are folks who do this all of the time. This is a specialty,” Mulvaney continued. “This is not a television program. This is the real thing.” 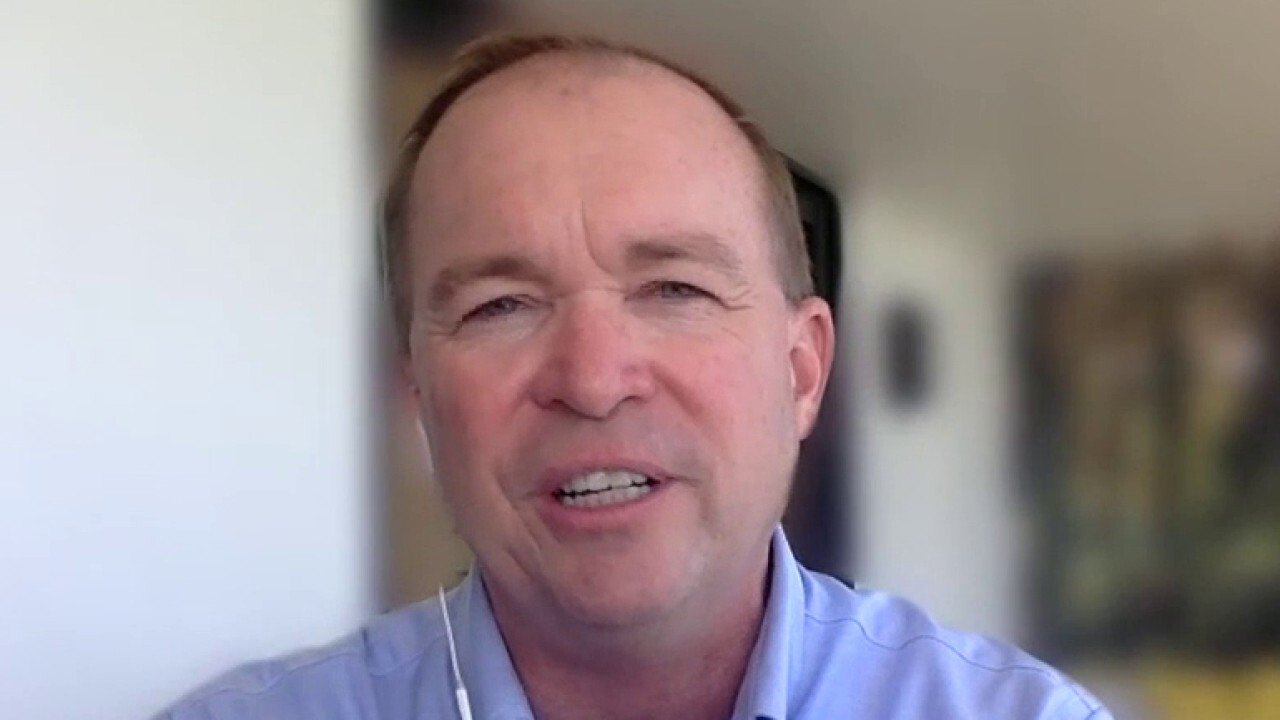 Mulvaney slammed Giuliani’s court appearance Tuesday, where he, at times, was unable to answer the judge’s questions to back up the campaign’s claims of widespread voter fraud.

As for the lawsuits, Mulvaney said, “on one hand, I think it needs to go forward.”

“It absolutely does,” he said. “I wish that it was being prosecuted a little more efficiently.”

The Trump campaign has filed lawsuits in several battleground states where President-elect Joe Biden led by a razor-thin margin, including Arizona, Nevada, Pennsylvania, and Georgia. The campaign has claimed instances of illegally counted votes from after Election Day, and that poll watchers were blocked from observing counting.

Giuliani, earlier this month, said that the president would not concede amid the legal challenges, despite the election being called in favor of Biden, who surpassed the necessary 270 electoral votes to win the presidency.

"Obviously he’s not going to concede when at least 600,000 ballots are in question," Giuliani said last week.

Sources close to the president, though, told Fox News he plans to graciously concede and commit to a peaceful transfer of power if the campaign's legal challenges fail to open up a path for a second term.