And you thought your home-schooled rugrat was a terror.

The Bernal family was excited to move into a Canoga Park, California, home 19 years ago. But not too long after getting settled, they started to feel a dark presence.

It turns out 10-year-old child star Judith Barsi was brutally murdered by her father, Jozsef Barsi, in the very same house 13 years earlier.

In 1988, the young actress — who appeared in several films, including “Jaws: The Revenge” — was shot in the head during one of her father’s drunken rages.

And it got worse. The native Hungarian went on to shoot his wife, Maria Virovacz, and then himself. A Los Angeles Times article at the time also noted gasoline had been poured on the bodies.

Now, the Bernal family was feeling the effects of the tragedy.

On an episode of “Murder House Flip,” available on the streaming service Quibi, they reveal that the garage door would open and close on its own, and they’d feel cold spots throughout the house.

Gaby Bernal, who slept in the same bedroom where Judith was murder, also suffered from terrible nightmares.

After years of feeling haunted, the family decided to renovate their home with the help of show hosts and interior designers Joelle Uzyel and Mikel Welch.

The duo focused on the hallway where Maria was murdered, the backyard and Gaby’s bedroom.

In three days, the team repainted the dark hallways, added a playful rug and family photos and installed recessed lighting to open it up. 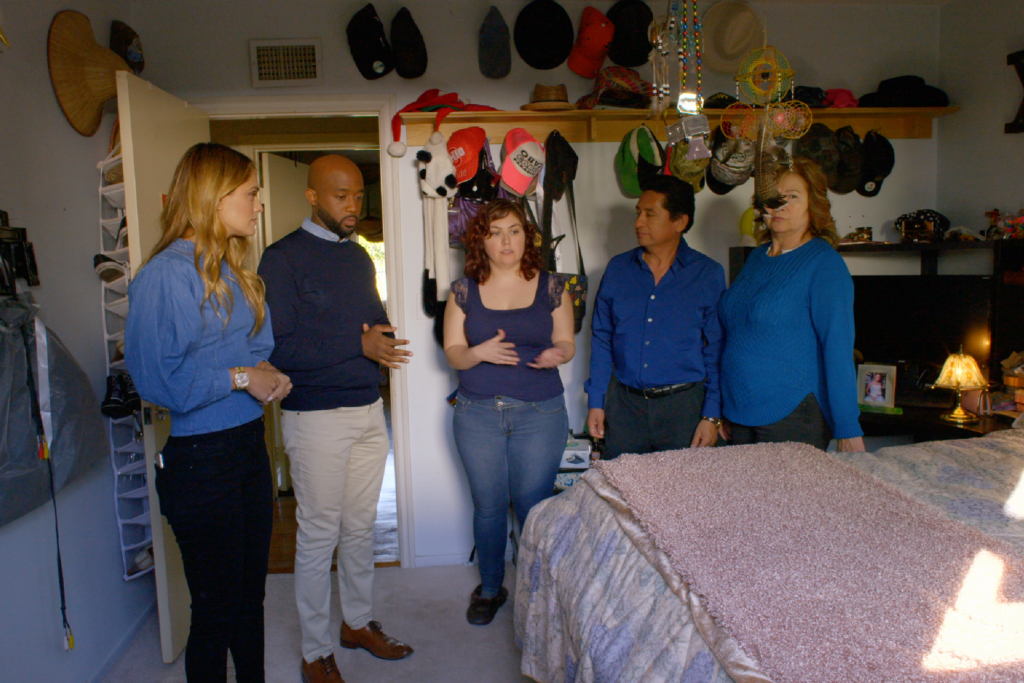 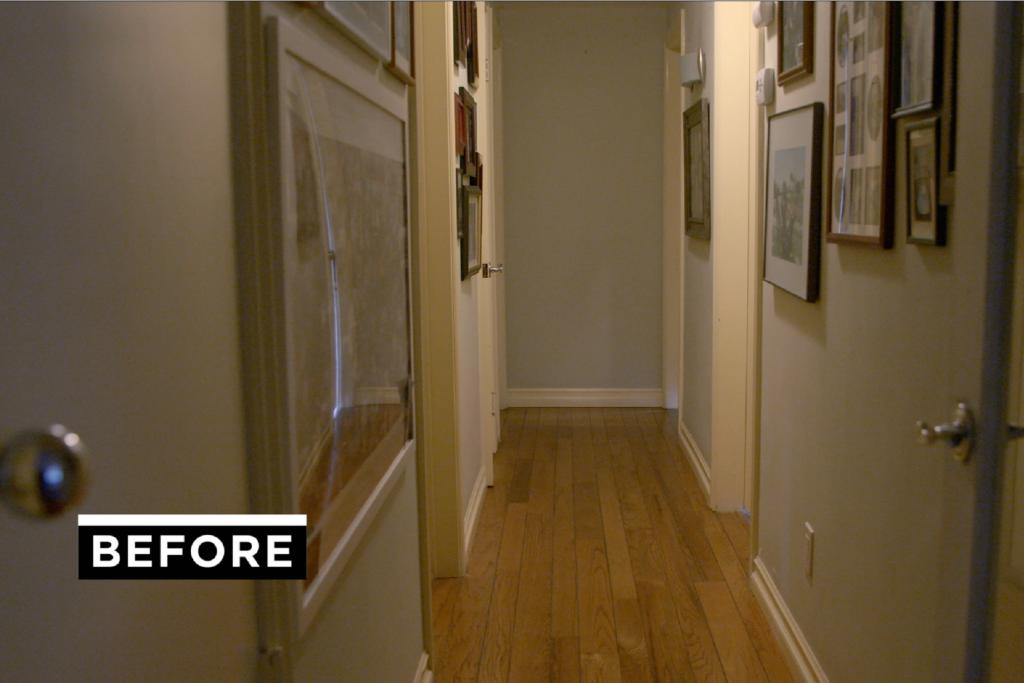 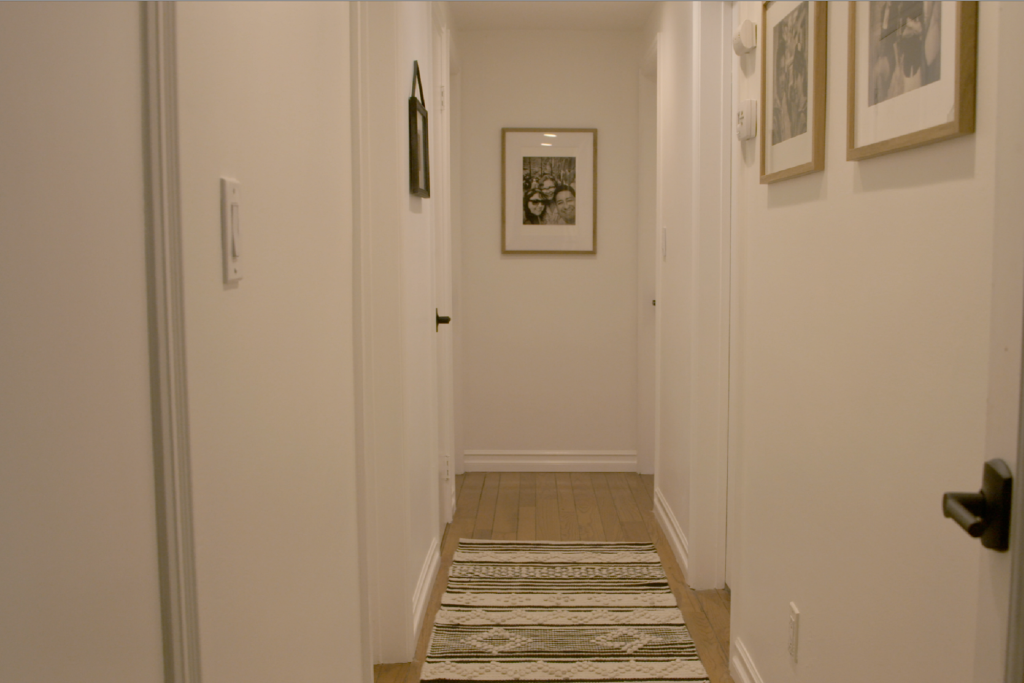 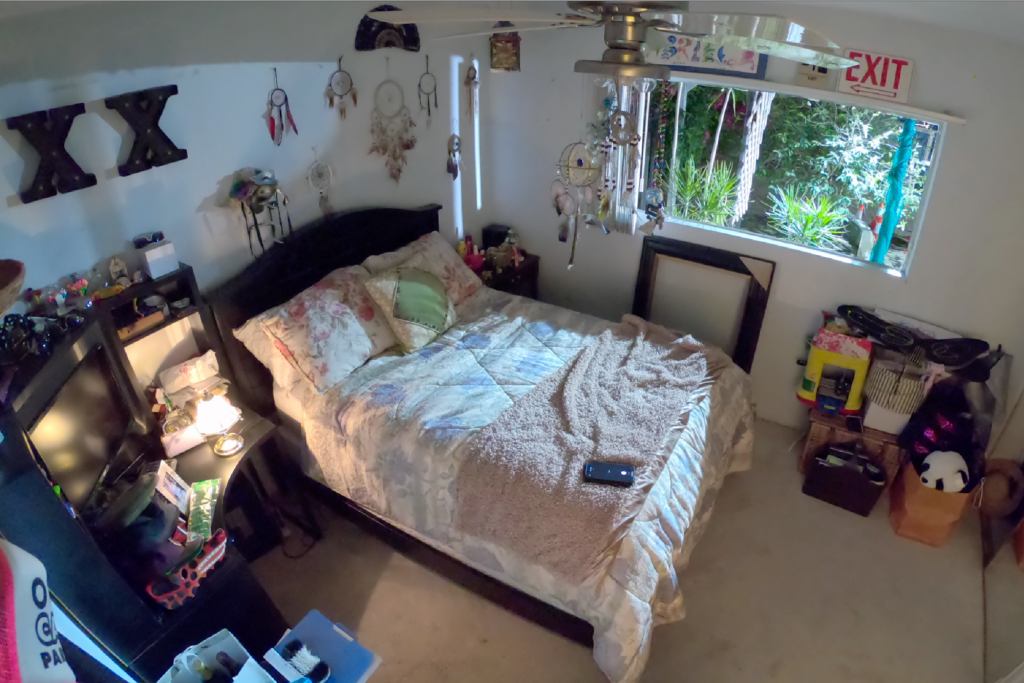 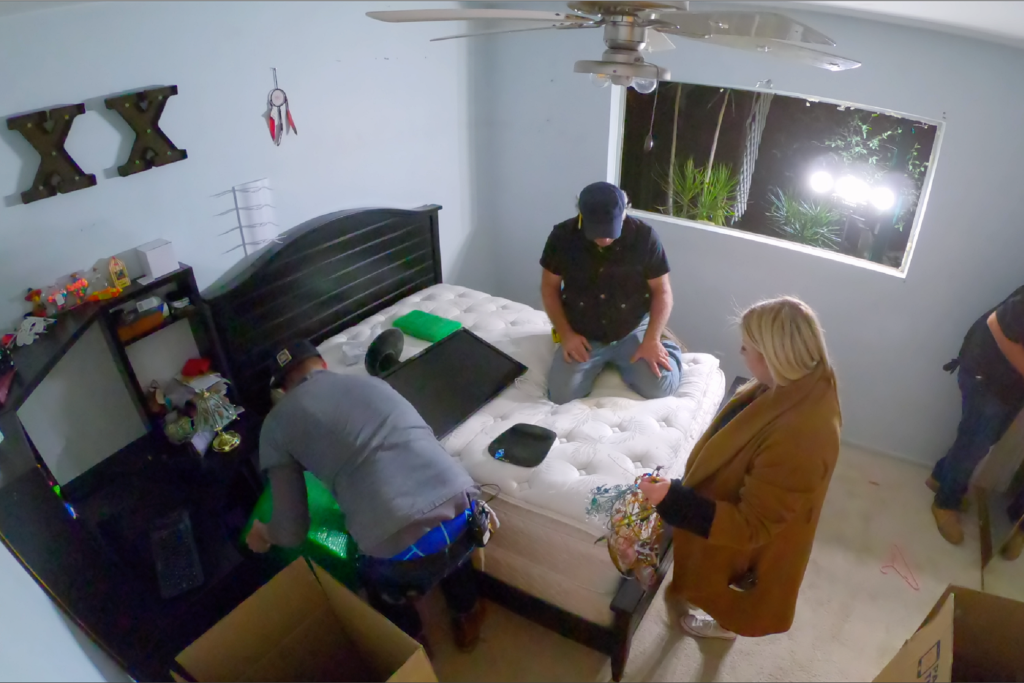 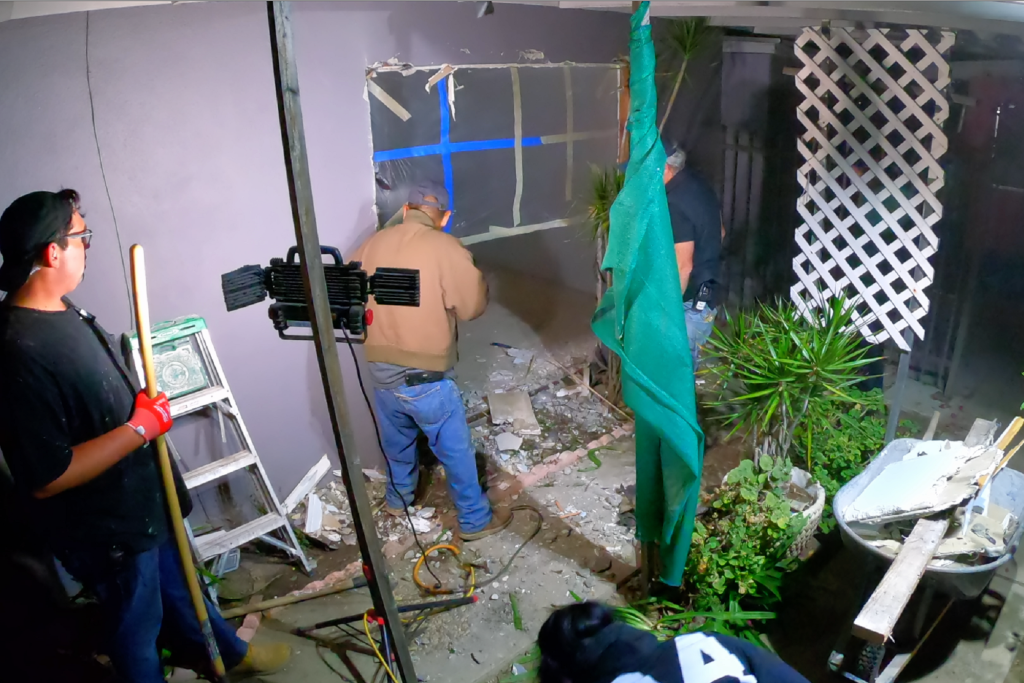 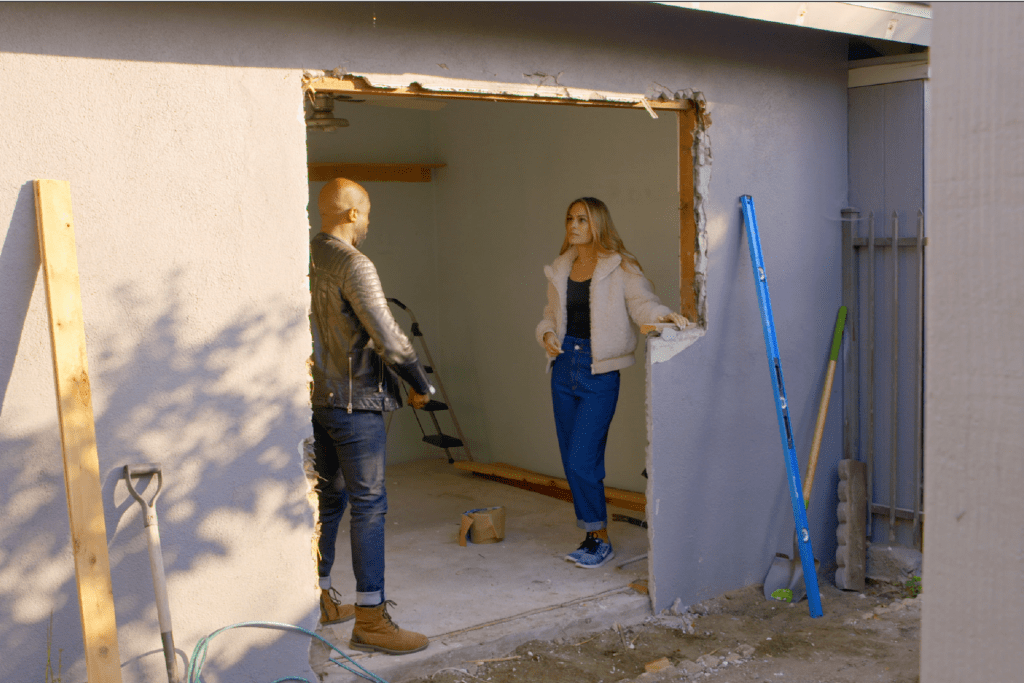 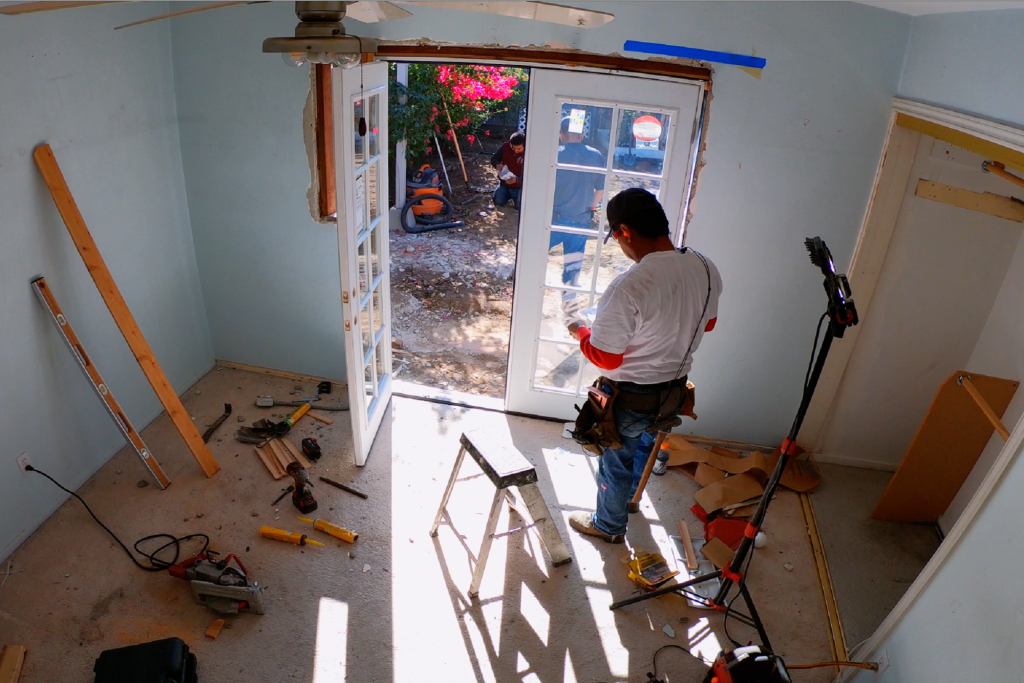 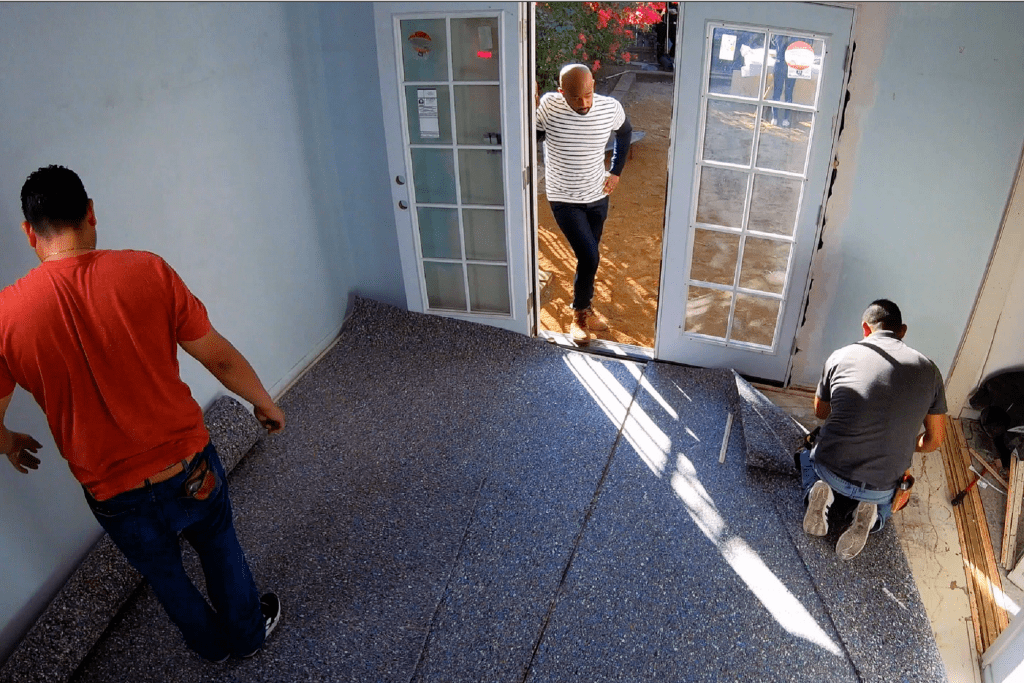 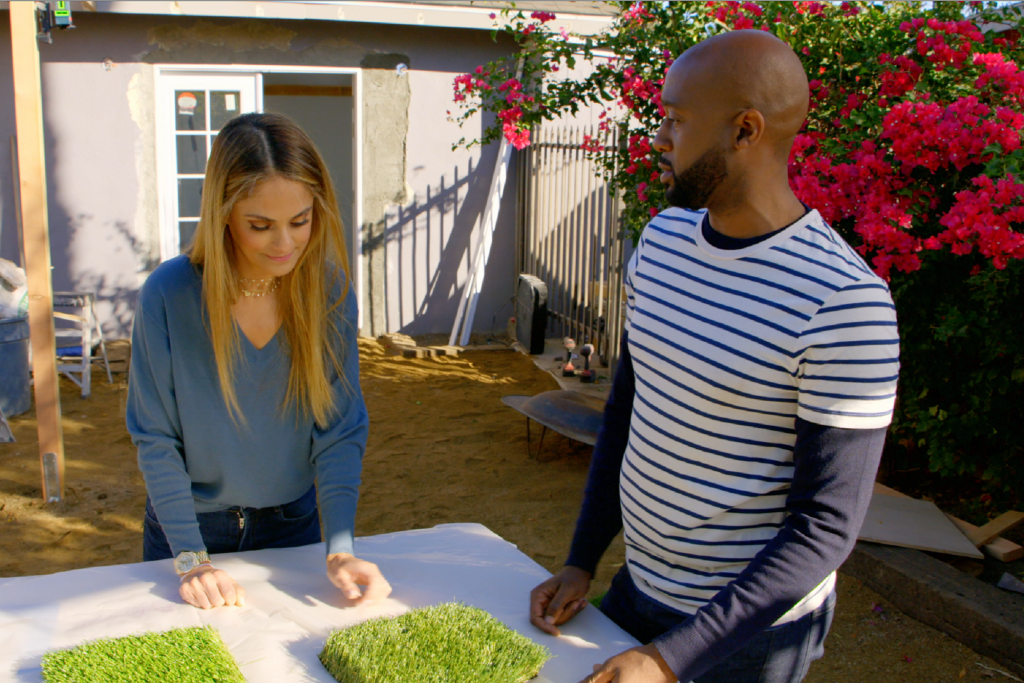 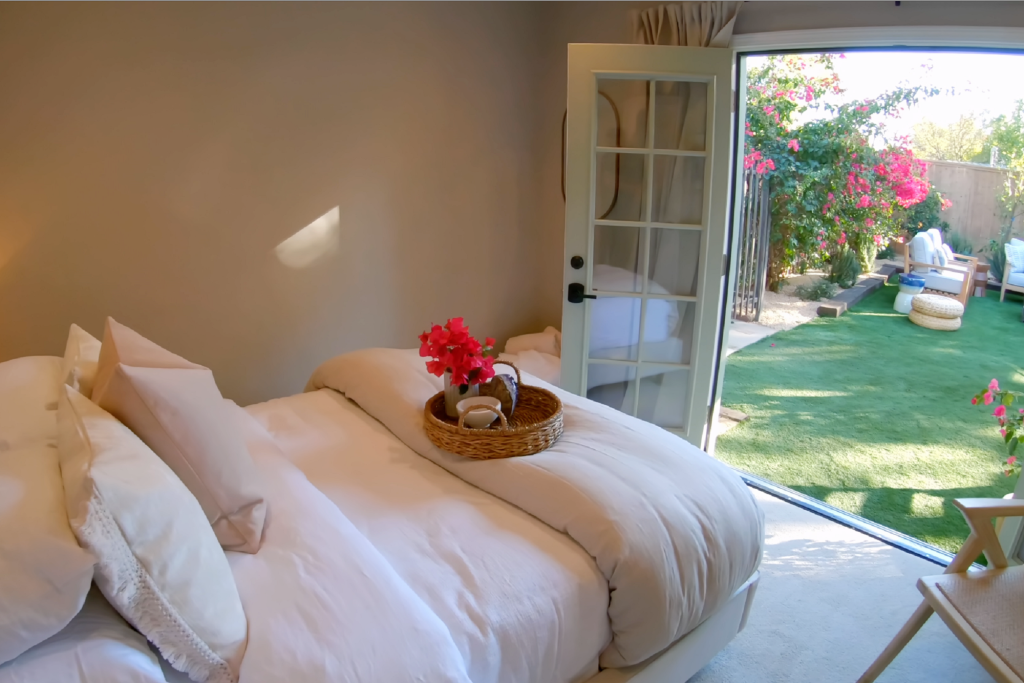 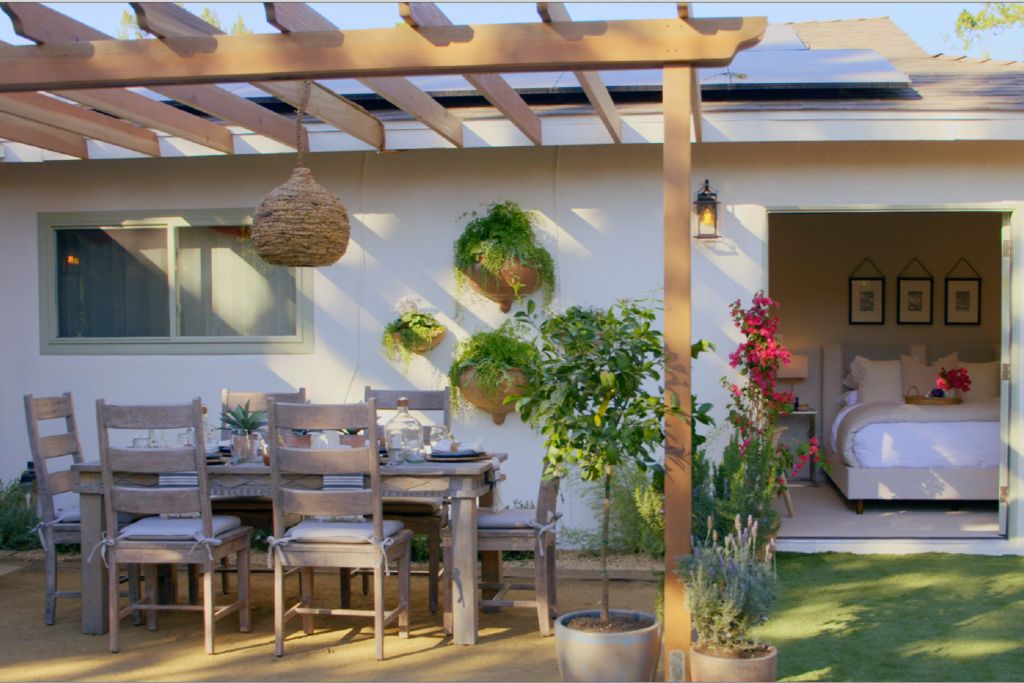 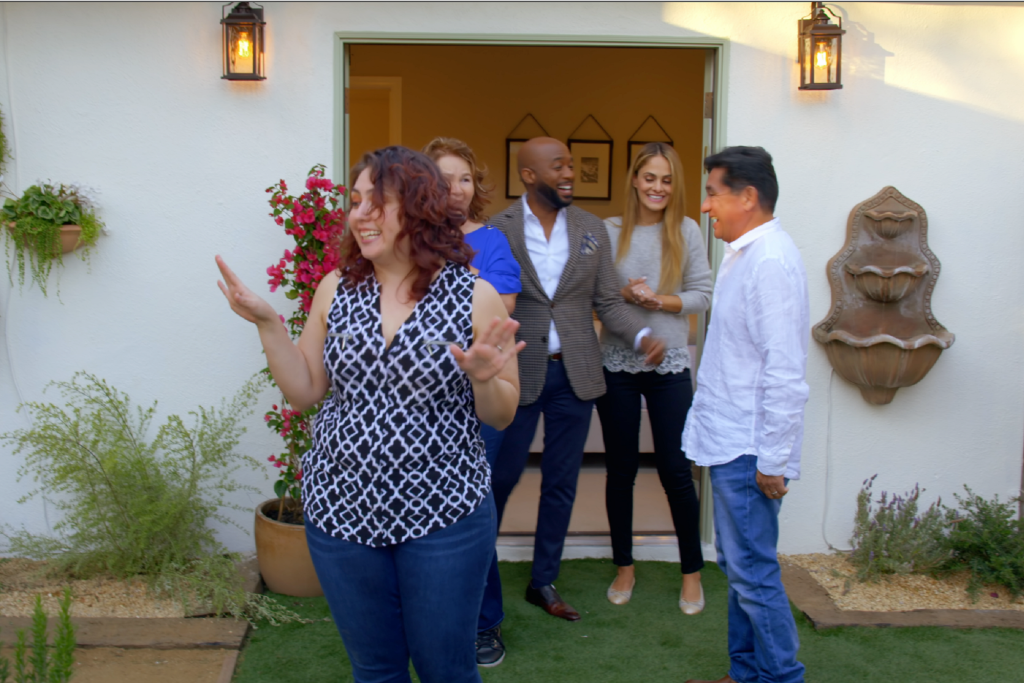