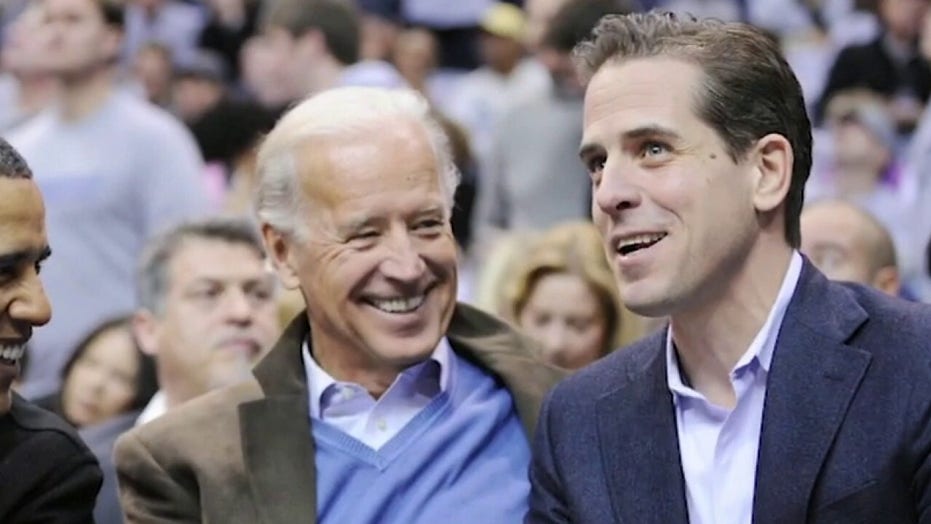 So much for Facebook’s claims to be a neutral platform: One of its top execs just put the social-media giant firmly in the pro-Biden camp.

Stone’s tweet Wednesday morning: “While I will intentionally not link to the New York Post, I want be clear that this story is eligible to be fact-checked by Facebook’s third-party fact-checking partners. In the meantime, we are reducing its distribution on our platform.”

Censor first, ask questions later: It’s an outrageous attitude for one of the most powerful platforms in the United States to take.

Especially when Stone wears his own bias on his sleeve: The quick biography he posts on Twitter shows his long history of working for Democrats, including lefty then-Sen. Barbara Boxer and the Democratic Congressional Campaign Committee.

Though he doesn’t specify what “this story” means, it can only be our scoop on Hunter — e-mails that show he introduced an executive of Burisma, the Ukrainian natural-gas firm on whose board he sat, to his dad while Joe was vice president.

Biden Sr. has insisted he had “never spoken to my son about his overseas business dealings,” a statement at odds with the massive trove of data recovered from a laptop at a Delaware repair shop.

No one is disputing the veracity of The Post’s story — not even Hunter Biden.

His lawyer George R. Mesires wouldn’t deign to comment on the reporting, simply attacking the messenger. The Biden campaign did the same, dismissing it all as “discredited,” while saying that no meeting showed up on Joe Biden’s official schedule on those dates (well if it wasn’t “official,” guess it didn’t happen).

Yet Facebook is deliberately trying to keep its users from reading and deciding for themselves what it means.

This, when it did nothing to restrict access to the recent New York Times story on President Trump’s tax returns. And the Times didn’t say a word about how it obtained that confidential personal data.

An executive of one of the most powerful media platforms in the country, who brags about his years working as a partisan Democratic operative, publicly boasting of his attempt to keep Americans from learning something embarrassing about the Democratic presidential candidate. Facebook isn’t a media platform. It’s a propaganda machine.

This editorial first appeared in the New York Post.