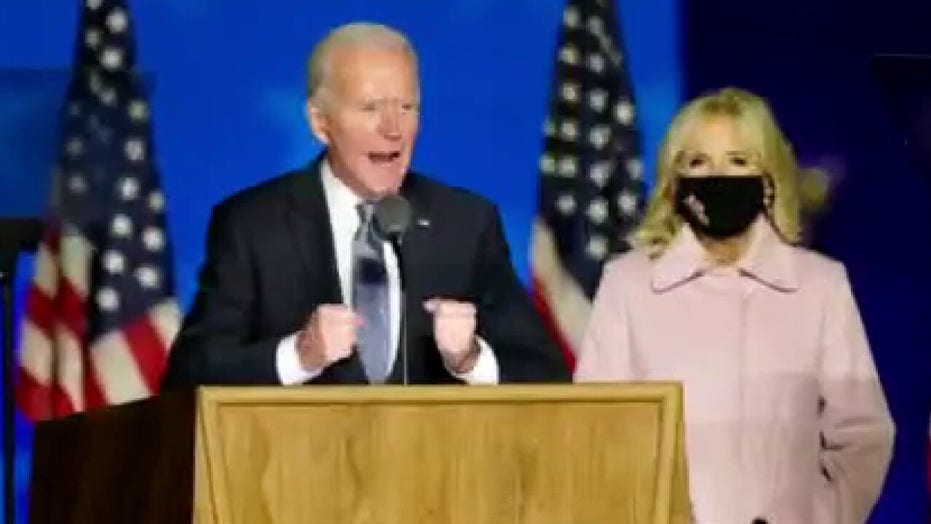 The 44th president hit the campaign trail for Biden in the final stretch of the race, though Obama did not endorse his former running mate until April when the Democratic presidential primary was effectively over, something that President Trump used to criticize Biden. 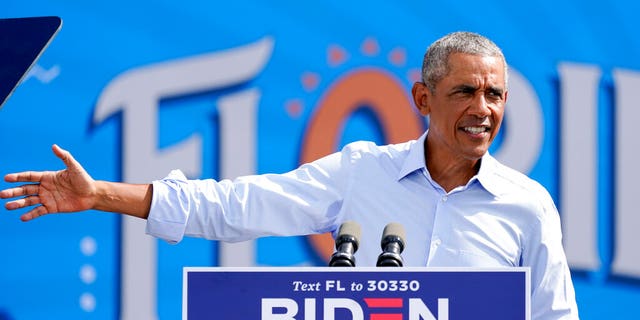 "The election results at every level show that the country remains deeply and bitterly divided. It will be up to not just Joe and Kamala, but each of us, to do our part — to reach out beyond our comfort zone, to listen to others, to lower the temperature and find some common ground from which to move forward, all of us remembering that we are one nation, under God," Obama said in his statement on Saturday.

The Fox News Decision Desk projected Saturday that Biden will win the state of Nevada and the commonwealth of Pennsylvania, giving the Democrat the electoral votes he needs to win the White House.