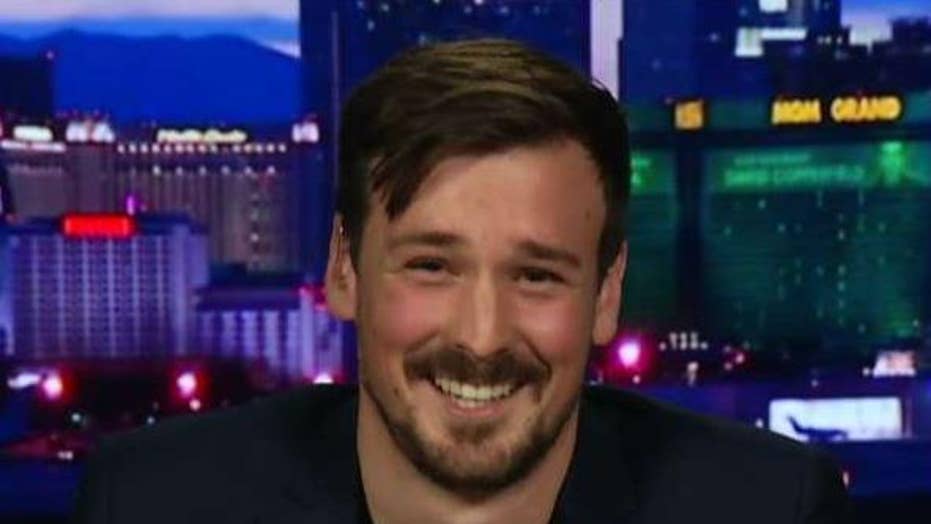 Parler CEO: Social media is supposed to be a community forum

Parler CEO John Matze has pledged that his social media platform will feature uncensored election coverage that allows voters to share and consume information as they chose, as opposed to other tech giants that have silenced particular viewpoints.

“Instead of censoring people more, we’re advocating for people to give information,” Matze told Fox News.

Matze is concerned that such actions could cast doubt on election results, so he announced the Parler Pledge to ensure it doesn’t happen on watch.

“Looking at this election year," Matze said, "we’ve had a really weird mix of censorship as well as a lot of corporate activists, it seems, that want to kind of get involved with the election, and they have things like censoring ads."

Facebook will block new political ads in the final week before the Nov. 3 election. Twitter has also taken steps to stop misinformation, such as adding disclaimers to articles that are shared or retweed if the attached link wasn’t clicked. While Twitter and Facebook maintain they’re taking steps to help combat so-called fake news, others have accused them of censorship.

“This is really a dangerous concept because we are a country that has elections of a president and representatives by the people, so the people get to have discussions and then people make the determination of who they think should be president, or in Senate or Congress,” Matze said. “You can't have a fair and free election if we’re getting rid of the concept of transparency by declaring that only some authoritative sources are allowed to provide us with information.”

WHO IS PARLER CEO JOHN MATZE?

Parler has seen an increase in popularity, especially among conservatives who disagree with Twitter and Facebook’s rules and regulations. Matze said Parler has added roughly 3.5 million accounts since March and added that he wants the network to be a place where anyone can share any thought, idea or analysis as part of a free-flowing and open conversation leading up to Election Day. 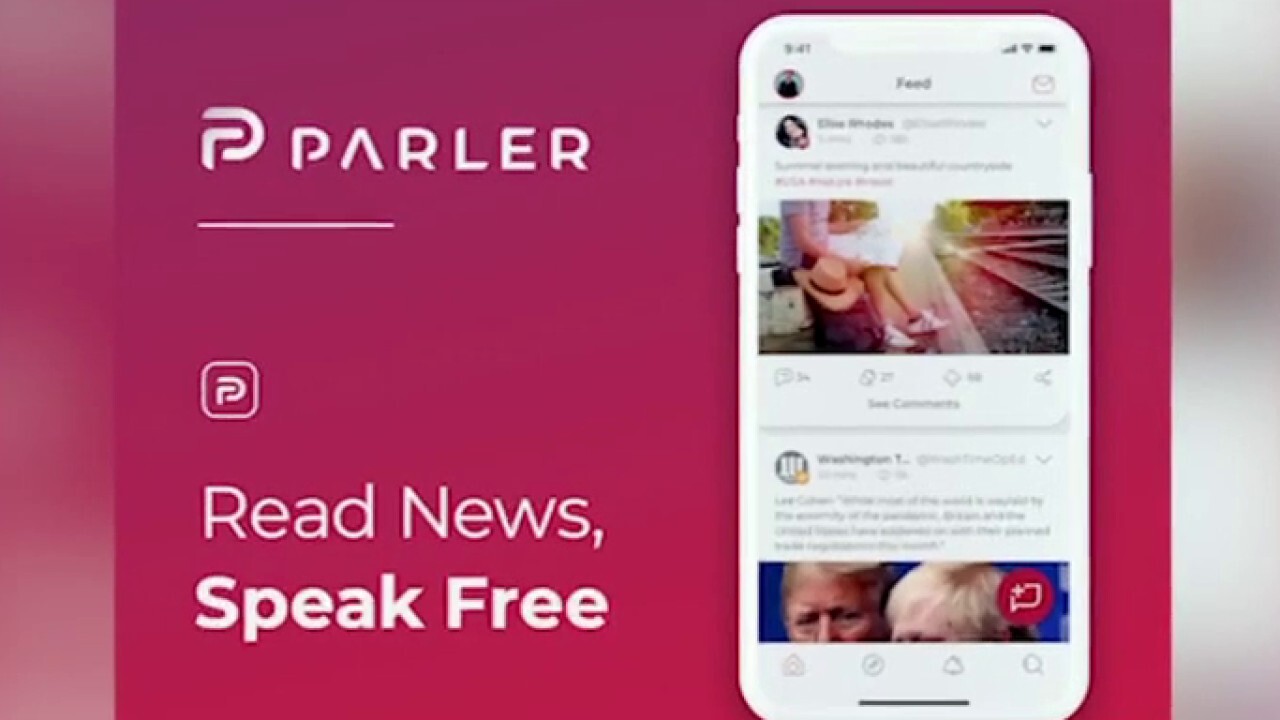 Matze feels that censorship and authoritarian agendas could result in a perversion of America’s founding principles and people might not trust election results because of it.

“Social media is supposed to be a solution to people not believing in the election results. It’s supposed to be a place where you can share what’s going on,” Matze said. “Instead, a lot of these companies have started filtering what is allowed on their platform.”

Matze is concerned that social media platforms could censor legitimate examples of voter fraud and “funny business” depending on which candidate the claims benefit. Silicon Valley honchos have “overwhelmingly” contributed to the campaign of Democratic nominee Joe Biden, according to a review of campaign finance data by WIRED magazine.

“That’s really a problem, so that’s why we made the pledge,” Matze said. “Our position is, we don’t really care which political candidate wins, we just want to make sure it’s the one that the people want.”

Other tech industry titans have been called to Capital Hill and are regularly accused of allowing misinformation to spread across their platforms, but Matze isn’t concerned.

“By censoring certain content and not censoring other content, they have in a way, been sponsoring whatever content is on their site and they’ve kind of created liability for themselves,” Matze said. “If they didn’t censor anything and let people figure it out on their own, and they didn’t give content editorial preference … they wouldn’t have this problem. They kind of created their own problem there.”

Last week, Trump 2020 deputy communications director Matt Wolking blasted Twitter for trying to “dictate what news stories people are allowed to see” and accused the social media platform of bias after it added a “vote by mail is safe and secure” label to a tweet.

“The fact that Twitter is getting involved and is actively editorializing this topic shows they kind of want to manipulate what the public thinks here,” Matze said. “The call for Facebook and Twitter to have this information brownout that’s coming after the election, they only get to choose — you know, the Washington Post, maybe, and CNN, whoever else they like – are the only ones that get to declare who is the victor after the election and they’re the only ones that get to talk about the election results without fear of censorship. That’s really scary.”

Matze feels that the Parler Pledge will help eliminate this issue, at least on his platform.

“We will not get involved in any editorialization of content, any censoring or filtering of content. Instead we are empowering people,” he said.