Pro-Trump moms dismiss polls, talk about why they support the president 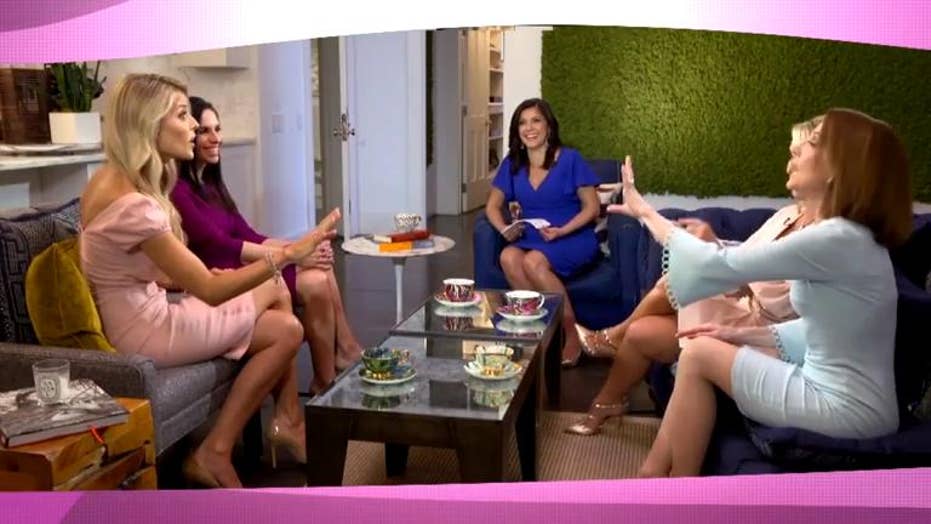 FOX Nation host Rachel Campos-Duffy examines what it’s like to be a conservative MOM in the Trump era.

In a powerful new episode of Fox Nation's "MOMS," host Rachel Campos Duffy sat down with a group of Trump-supporting moms to discuss their unwavering support of the president, and what it's like to raise the next generation in today's heated political climate.

In a new segment, the aforementioned "MAGA moms" got emotional as they explained what it is like to be a conservative mother in the Trump era, why they support him, and the occasional struggles their families face as a result.

It all boiled down to protecting the futures of their children, the moms explained, saying that they chose: "the only candidate who was upfront, honest, and committed to a brighter future."

"No-one wants that plastic, prepared perfect, politician anymore who just lies to you in the campaign and then never delivers on his promises," Dr. Gina said.

"When he speaks, I believe him… he is a hero to me, he is our protector. I really feel that we finally have a president that protects us and our children," Boller said.

The women then agreed that being a Trump supporter isn't always easy, but that they are proud to represent the president.

In one moving moment, Dr. Gina broke down in tears as she claimed her disabled young son was attacked for wearing his MAGA hat out in public. "He is still recovering, still going to doctors," she said.

To see the full conversation, sign up for Fox Nation, and watch the powerful episode of "MAGA MOMS."

Fox Nation programs are viewable on-demand and from your mobile device app, but only for Fox Nation subscribers. Go to Fox Nation today to start a free trial and watch the extensive library from Tomi Lahren, Pete Hegseth, Abby Hornacek, Laura Ingraham, Greg Gutfeld, Judge Andrew Napolitano and many more of your favorite Fox News personalities.

Related posts:
tagged with dismiss, moms, polls, Pro-Trump
Recent News:
Business News:
A Pennsylvania state lawmaker reportedly received the results of his positive COVID-19 test during a meeting with Trump
The man behind Cigna's $250 million venture fund shares his 3-part checklist for evaluating the founders of healthcare startups
Biden to choose Janet Yellen for Treasury secretary
Today's best mortgage and refinance rates: Sunday, November 29, 2020
Adidas is continuing its Black Friday savings and adding new deals for Cyber Monday — here's what you can save on now
This website uses cookies to improve your user experience and to provide you with advertisements that are relevant to your interests. By continuing to browse the site you are agreeing to our use of cookies.Ok