Against the backdrop of a dire economic crisis and continued damage from 2017's devastating Hurricane Maria, Puerto Ricans took the polls on Tuesday in what has been declared one of the tightest gubernatorial races in the U.S. Caribbean territory.

But what is also "in-the-air" is the paving of the way to becoming a U.S. state.

As of Wednesday morning, gubernatorial candidate Pedro Pierluisi of the New Progressive Party – which supports statehood – held a slight lead of around 12,000 votes over his main opponent, Carlos Delgado of the Popular Democratic Party, which has campaigned on retaining the island's current commonwealth status.

Although the Elections Commission is yet to formally verify a Pierluisi victory, the candidate was quick to declare himself the winner Tuesday night and vowed to quickly begin the dissemination of billions in federal funds issued by Congress to aid in Puerto Rico's rebuilding, more than three years after the deadly natural disaster embattled the enclave and claimed the lives of some 3,000 people. 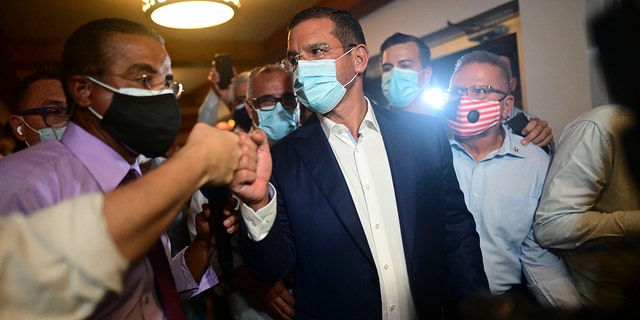 Given that Puerto Rico is not a U.S. state, islanders do not have a say in the Presidential election. However, the territory's sitting representative, Jenniffer González – a running partner to Pierluisi – easily cinched a second term.

But equally as pivotal to many Puerto Ricans at the ballot box was the non-biding referendum that asked the question of whether it should "be admitted immediately into the union as a state?"

The Commission reported that 52% of respondents responded "yes," while just under 48% checked "no."

It marked the 6th referendum to have happened in the island's modern history, with the last one in 2017, but drew staunch criticism given that it did not include differing status options beyond just statehood. For years, activists have been pushing for such modifications of the current Commonwealth system and complete independence.

So what happens next?

"This is largely a symbolic vote, but one that has significance," Brett Bruen, a former U.S. diplomat who served as Director of Global Engagement at the White House, told Fox News. "If the island's wish for independence is not honored, that creates a major blemish on America's global image. It (would) look like Washington is standing in the way of Puerto Ricans' democratic aspirations."

PRESIDENTIAL RACE UNDECIDED: WHERE THINGS STAND IN THE UNCALLED BATTLEGROUNDS

But despite the tilt in favor of statehood, Congress would need to approve any reformations of the island's status. To the likes of Pierluisi, officially joining the United States is a step toward "equality" for the Puerto Rican people. 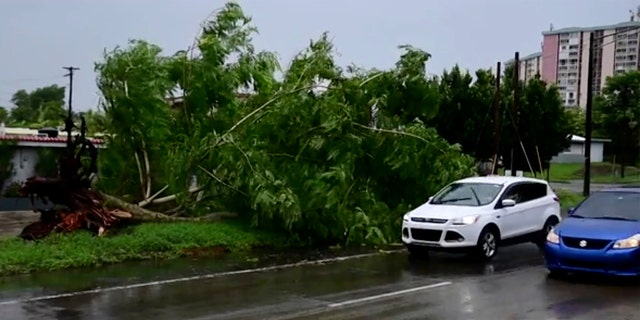 The first election since the Hurricane Maria bombardment, Puerto Rico has around 2.36 million people eligible voters – a drop from the 2.9 million in 2016 as a result of post-hurricane emigration to the mainland – yet just over 51 percent cast their ballots. Observers also underscored that it was the first time both leading contenders each secured less than 40 percent of the vote, attributing to the loosening of the long-held two-party grip on growing resentment over possible corruption and the handling of relief funds.