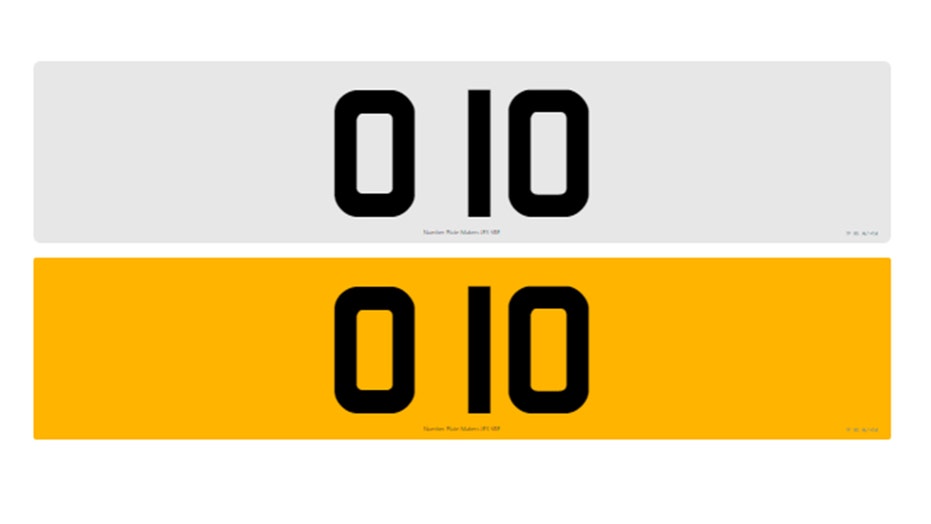 After purchasing a new American SUV, a Swedish man ‘was drunk and thought it was fun to apply’ for a custom ‘TRUMP’ license plate. Swedish Transport agency rules explicitly prohibit political messages, along with other potentially ‘offensive’ terms on license plates, and the vanity plate was rejected.

And you thought custom tags were expensive at the DMV.

The valid tag features the number 0 10 and was first issued in Birmingham, U.K., to a man named Charles Thompson in 1902. 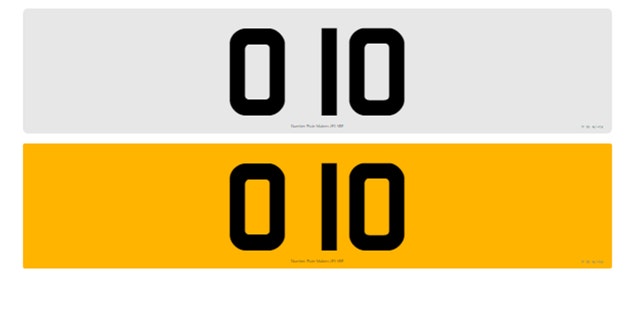 The U.K. allows the rights to registrations to be sold for market prices, and low numbers often trade hands for astonishing figures.

According to Silverstone Auctions, Thompson used the plate until he died in 1955 and passed it to his grandson, Barry, who died in 2017, bequeathed it to the seller, who has used it on a Jaguar for the past couple of years.

HAND-DRAWN LICENSE PLATE FOOLS NO ONE

The buyer of the plate has not been identified, but they may have gotten a relative bargain.

In September, the government of Jersey sold the J 4 plate used by the Lt. Governor’s vehicle for $500,000, which isn’t even the record.