With coronavirus cases spiking in some areas of the country and few films to show, Regal Cinemas announced that it will indefinitely close all 536 of its US theaters.

The closure will affect 45,000 jobs, with 40,000 of those in the US. Right now there are no clear plans for a reopening timeline. It "might be in two months, it might even a little bit longer," CEO Mooky Greidinger told The New York Times.

About 100 locations will remain open in Eastern and Central Europe, though the company makes the bulk of its revenue in the US and UK.

Regal officially opened its door in 1989. In years since, through mergers and acquisitions, it grew to become the second-largest theater chain in the world.

Entrepreneur Mike Campbell started Regal Cinemas in 1989. It was headquartered in Knoxville, Tennessee, in an old warehouse, according to a contemporaneous Associated Press article. 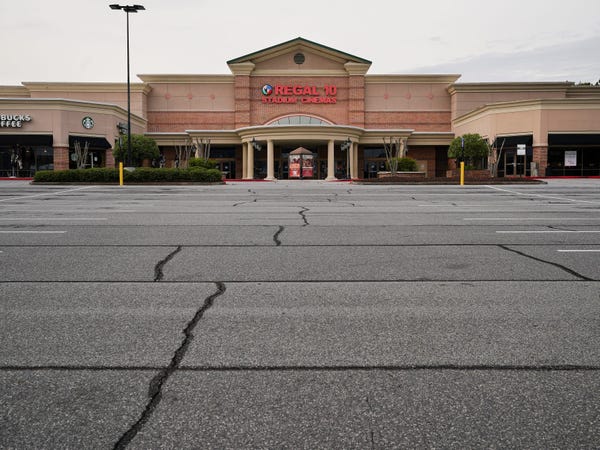 The company's first theater was in Florida, where Campbell renovated an already existing theater with new carpets, concessions, and screens, more than doubling its size. 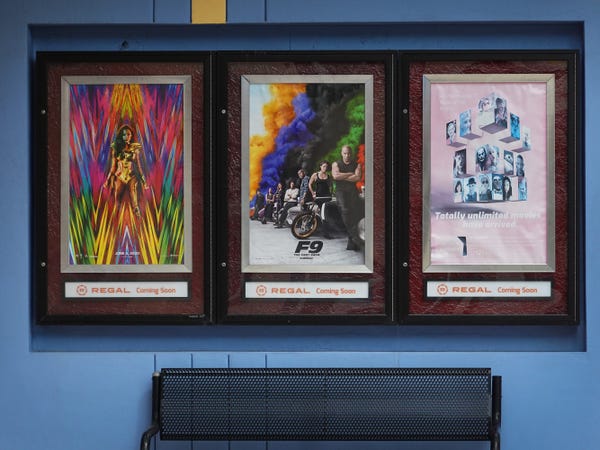 Regal theaters grew, especially in the suburbs, and were known to be relatively upscale compared to competitors, with cafes selling cappuccinos and cookies inside. By 1995, Regal was the ninth-largest movie theatre chain in the US. 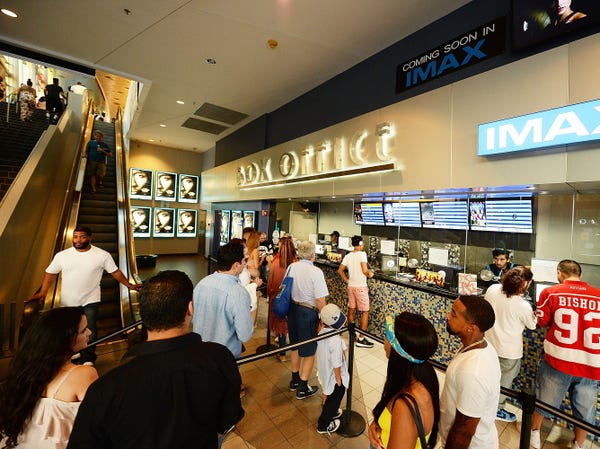 In 2001, with nearly 4,000 screens across 328 theaters, Regal became one of several theater chains to declare bankruptcy. 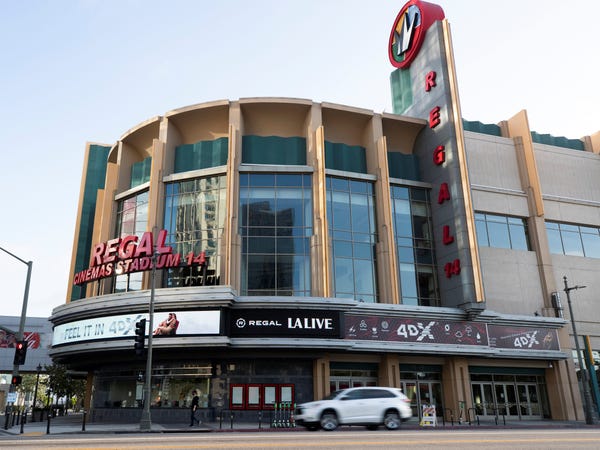 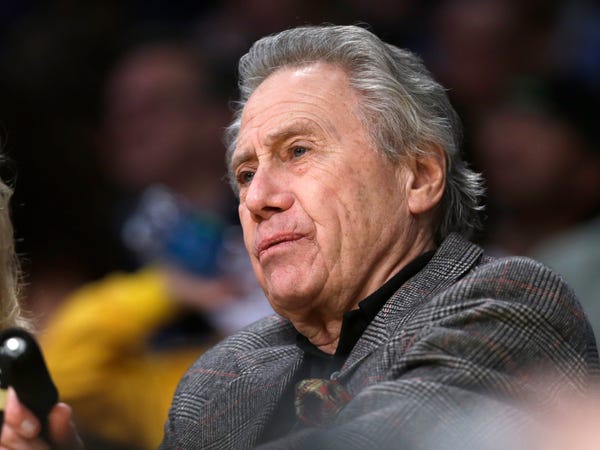 In 2008, Regal Entertainment acquired Consolidated Theatres, a movie chain with locations in mid-Atlantic states. The Department of Justice required Regal to divest some theaters in areas where it would otherwise have a monopoly. 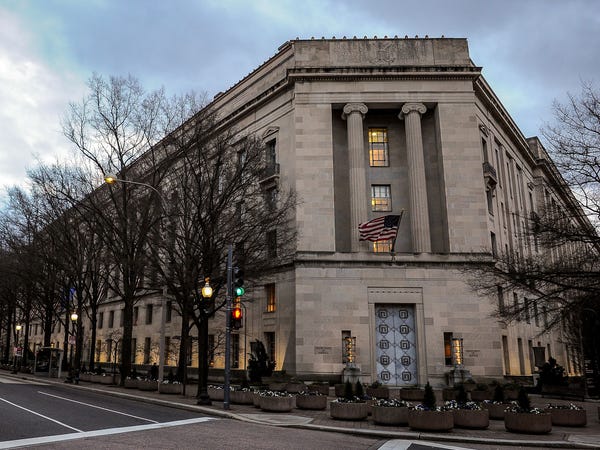 Regal was one of many companies to downsize in 2011, laying off many managers and projectionists to better compete with Netflix and Redbox. 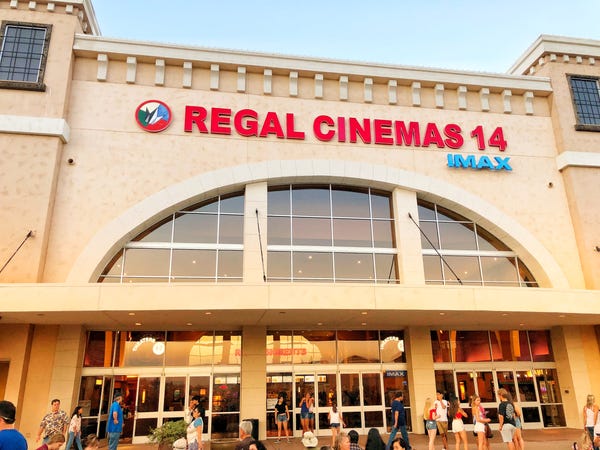 European chain Cineworld bought Regal in 2017 for $3.6 billion, making it the second-largest movie theater chain in the world. 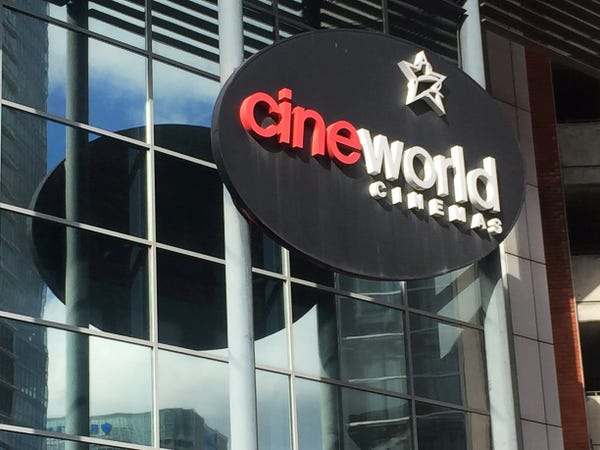 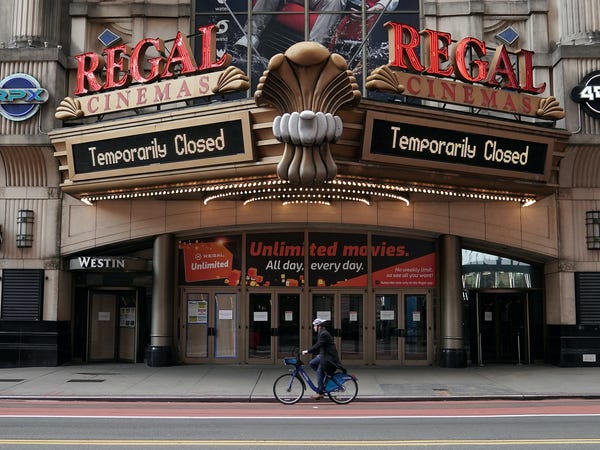 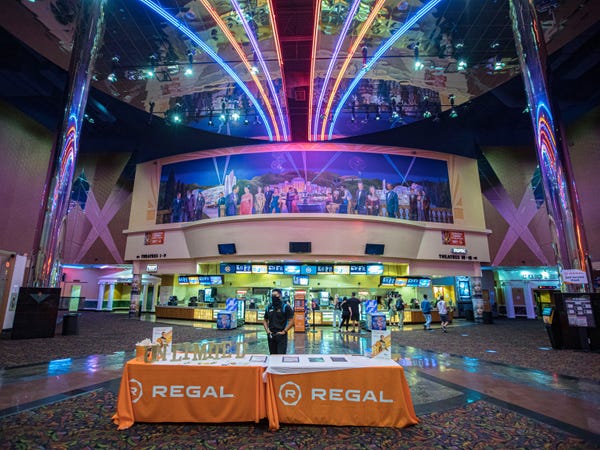 Regal announced that beginning Thursday, it would close all 536 US theaters and 127 UK theaters. 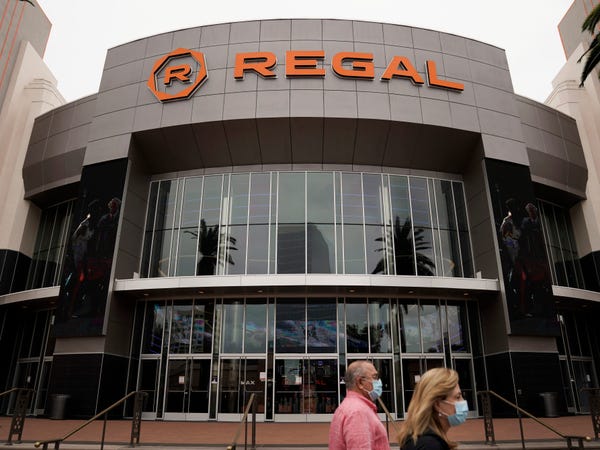 In the press release, CEO Mooky Greidinger cited the lack of blockbuster releases that could potentially sustain theaters. Last week, MGM pushed back the release of the James Bond film "No Time to Die" from November until next April. 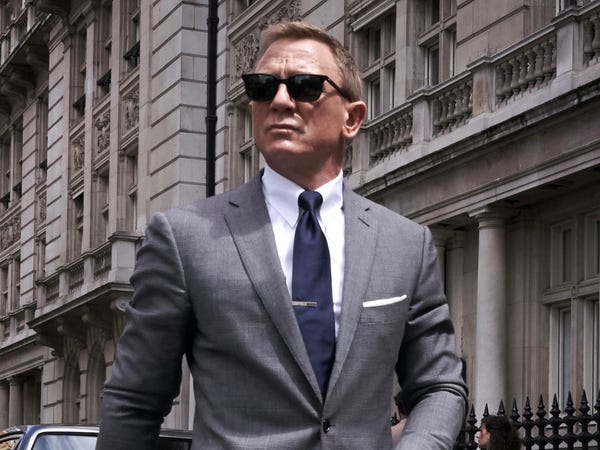 Spiking COVID-19 cases in New York City have reintroduced stricter measures for indoor gatherings. "Despite our work, positive feedback from our customers, and the fact that there has been no evidence to date linking any COVID cases with cinemas, we have not been given a route to reopen in New York," Greidinger said. 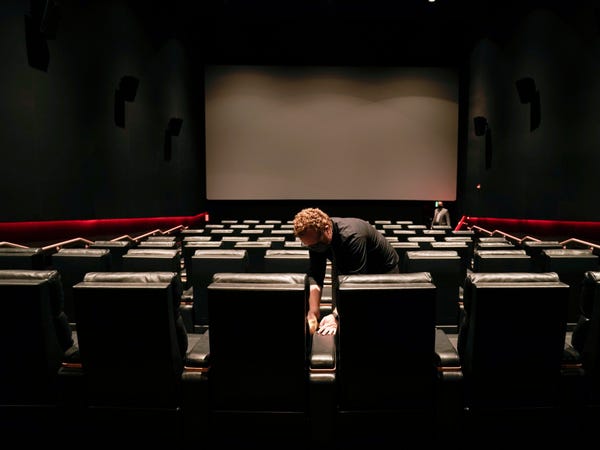 The closures will affect 45,000 jobs in the US and UK, and Cinemark's share prices dropped by more than a third since the announcement. 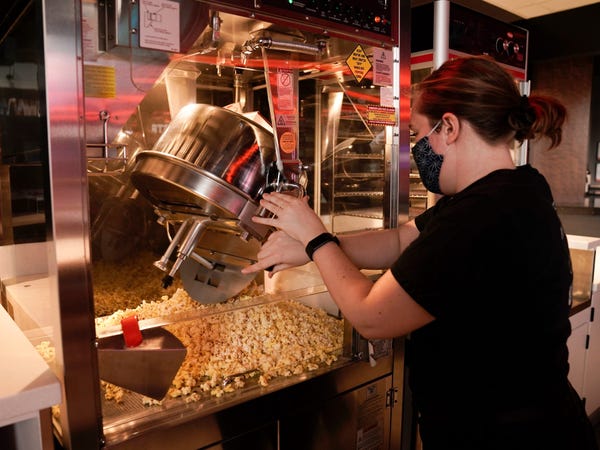 Do you have a personal experience with the coronavirus you’d like to share? Or a tip on how your town or community is handling the pandemic? Please email [email protected] and tell us your story.

Get the latest coronavirus business & economic impact analysis from Business Insider Intelligence on how COVID-19 is affecting industries.