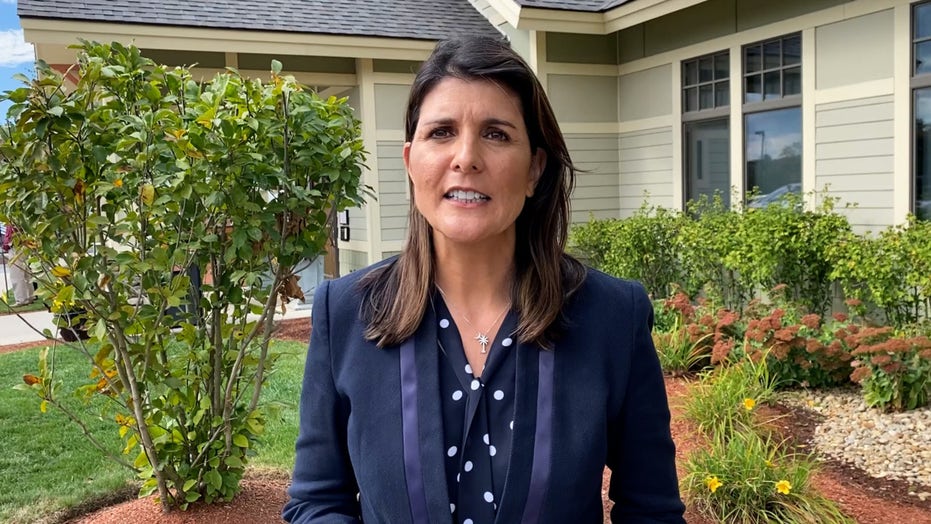 When asked when there would be enough women on the Supreme Court, Justice Ruth Bader Ginsburg once famously said: “When there are nine.” In the wake of her passing, this quote has been shared on social media and referenced by the news media.

In many ways, Ginsburg’s comment has become the rallying cry of feminists across our country, advocating for women in leadership in the highest positions in our nation. But now, when faced with the prospect that some of those nine justices could be — and should be — conservative, the women of the liberal left are no longer interested in the prospect of another woman on the court.

Known for her contributions to women’s rights throughout her career, Ginsburg has inspired a generation of women in the legal profession.

From her early days as one of only nine women in a Harvard Law School class of about 500, to her work fighting against sex discrimination as a young attorney, to her storied tenure on the U.S. Circuit Court of Appeals for the District of Columbia, Ginsburg was a hero to many women long before she became a household name as America’s second female Supreme Court justice.

Throughout her life, Ginsburg fought to advance the opportunities of women. And though their personal politics might not have aligned, that fight included the advancement of female judges like Amy Coney Barrett, the 7th U.S. Circuit Court of Appeals judge who President Trump nominated Saturday to fill the seat vacated by the death of Justice Ginsburg.

Unfortunately, it seems the left’s campaign for a court of nine women only extends to a court of nine liberal, activist female judges. This would likely dismay of Justice Ginsburg, who will be remembered for her longtime friendship with conservative Supreme Court Justice Antonin Scalia and her tolerance and respect for views different than her own.

The left’s approach leaves no room for the acceptance, or even the tolerance, of a conservative female justice. Instead, those same women who a week ago were up in arms advocating for nine women on the high court would in fact prefer a liberal man over a conservative woman — even through Barrett is just the sixth woman to ever be nominated to the Supreme Court in our nation’s history.

What Justice Ginsburg understood, and what many on the left seem to have forgotten, is that the success of one woman is the success of us all — even if she is a conservative. Because if the goal truly is nine female justices on our nation’s highest court, politics should not matter.