Sophie, Countess of Wessex, 55, married Prince Edward, Earl of Wessex, in 1999. The couple have two children together, Lady Louise Windsor, and James Viscount Severn. They have lived in their Bagshot Park home since 1999, but what does it look like inside?

The royal couple mainly keep their life quite private, including the children’s but there are some interesting facts about their Bagshot Park mansion.

The property has been a royal residence for around 200 years and it occupies around 51 acres of land.

It isn’t too far from Windsor and is located within the designated area of Windsor Great Park.

This means that it isn’t too far from the extended Royal Family in Windsor, whom they are likely to spend time with. 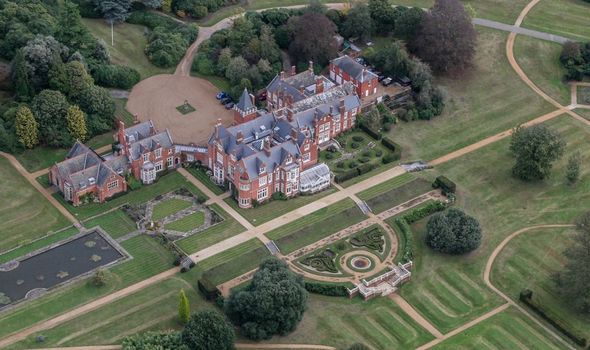 The main house at Bagshot Park was originally a series of small lodges, designed for King Charles I.

The mansion house was listed, Grade II, as a building of special architectural or historic interest in 1976.

The house was also used as a hospital in war time, for the Auxiliary Territorial Service originally.

Sophie, Countess of Wessex recently gave fans a glimpse at her baking skills. The royal made scones in a stylish marble kitchen, which is thought to be hers.

Posting a video on Twitter, which saw the royal baking cheese and bacon scones for the ‘ActYourAge’ Girlguiding campaign, fans could get a feel for the kitchen.

Sophie stood at the countertop as she made 55 cheese and bacon scones, and viewers can see the kitchen cupboards behind her are white with panelling detailing. 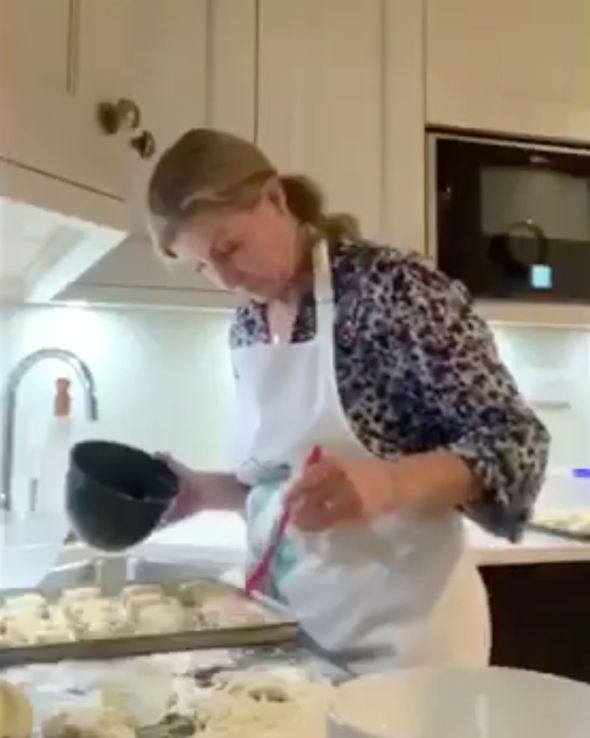 The sink also appears to have a boiling water tap on the side.

In the back of her video, fans could see the large microwave which is fitted into the cupboards.

Sophie’s scones were delivered to a charity in Surrey that supports homeless people.

Sophie then filmed her finished cheese and bacon scones which were cooling on her marble effect worktop. 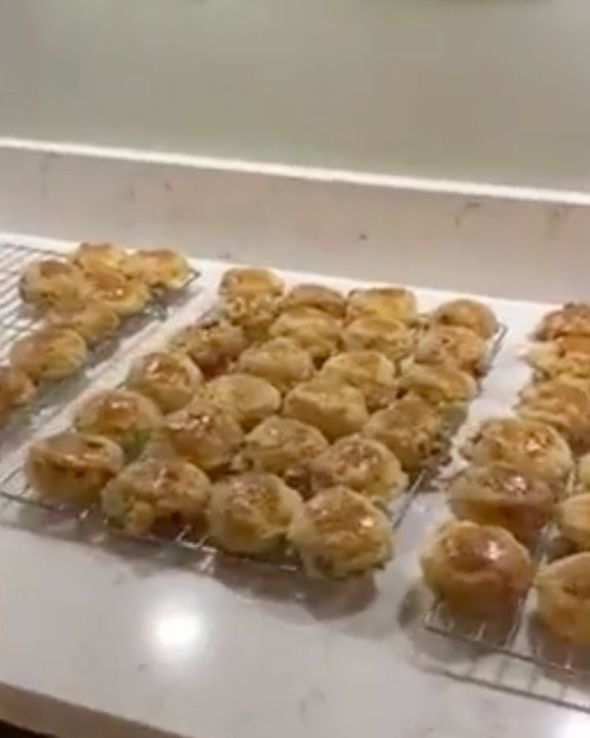 The kitchen also had a light sage green colour paint throughout, which compliments her dark toned dresser which was seen back in April.

In the back of her video call with the Thames Valley Air Ambulance, fans could see stunning dark grey cabinets with some ornate china pieces inside.

The same white marbling could also be seen on the walls.

The Surrey home belongs to the Crown Estate, meaning the ownership will pass between monarchs over the years.

However it is likely that the family will not be moving out anytime soon as Prince Edward has extended the lease on his family home to 150 years.

This reportedly cost around £5million to do so.