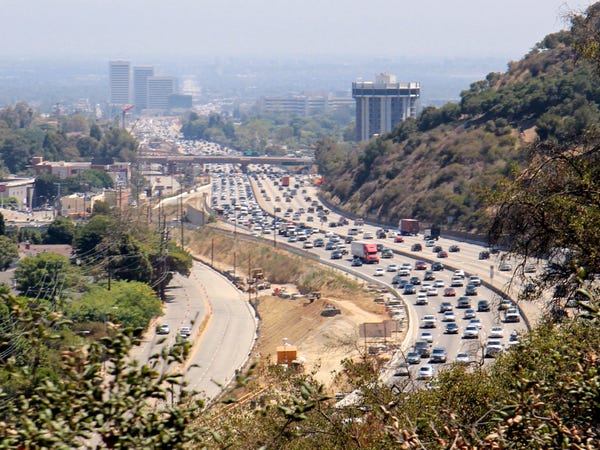 The Journal reported that Emhoff bought the property in 2012 and that it has since been transferred to a trust.

According to Zillow, the property has four bedrooms and four-and-a-half bathrooms. The off-market listing says the home sits on 3,500 square feet and estimates its value to be around $5.4 million.

According to records on Property Shark viewed by Business Insider, it's a single-family home that was built in 1948.

While the actual home is blurred on Google Maps, the rest of the street appears to be lined with homes with slanted roofs and plenty of greenery.

The median home value in Brentwood is $2.7 million, which is higher than the Los Angeles median, per Zillow. 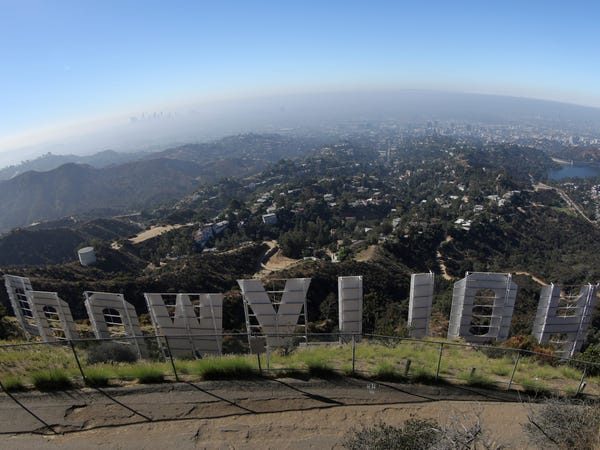 Harris isn't the first political figure to call Brentwood home. Richard Nixon lived in Brentwood in 1961 before he was president. During that time, a devastating fire scorched the Bel Air and Brentwood neighborhoods, though the house Nixon was leasing was spared.

Brentwood is also home to famous public figures like LeBron James and Gwyneth Paltrow and her husband, Brad Falchuk.

Harris and Emhoff also own a condo in the West End neighborhood of Washington, DC. 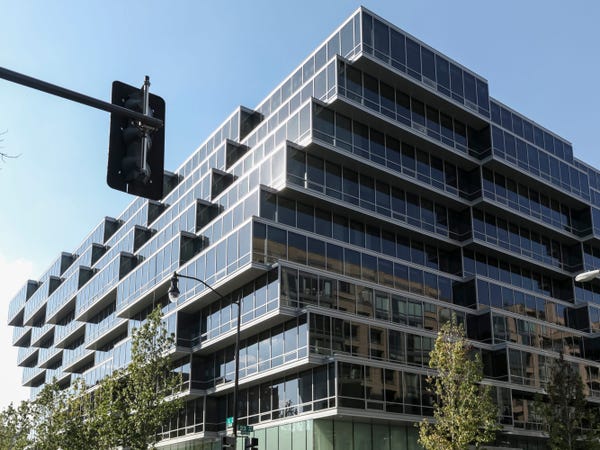 Harris has been a senator since 2017. Clarke reported for WSJ that Harris bought a two-bedroom condo for $1.7 million the same year she joined the Senate.

Photos of condos in the building show a sleek design and floor-to-ceiling windows that bathe the rooms with natural light. 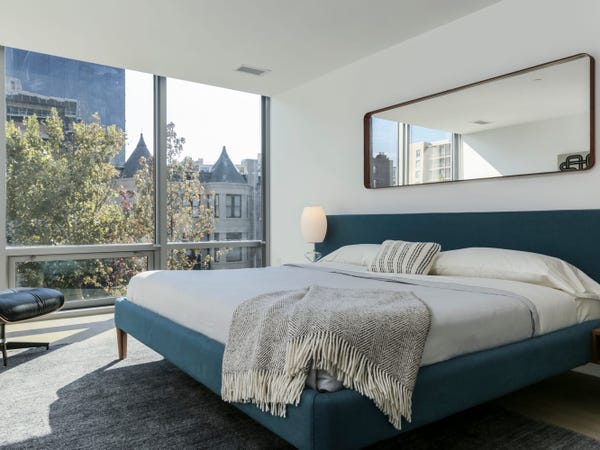 The apartment building website lists amenities like a heated rooftop pool, a business center, and a fitness center with Peloton equipment.

The condo building is within walking distance of DuPont circle. 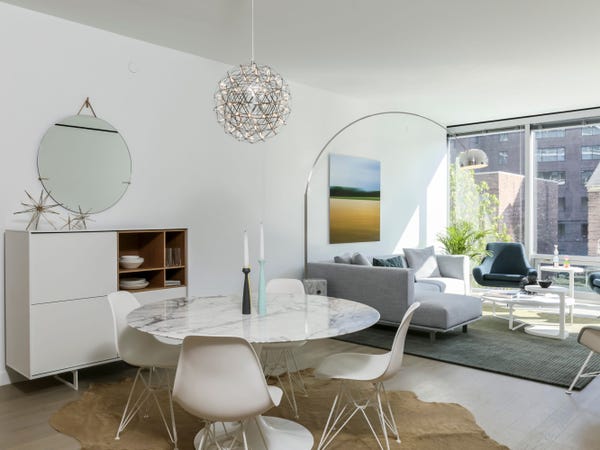 When Harris was the District Attorney of San Francisco, she owned a loft-style apartment that she bought for just shy of half a million dollars. 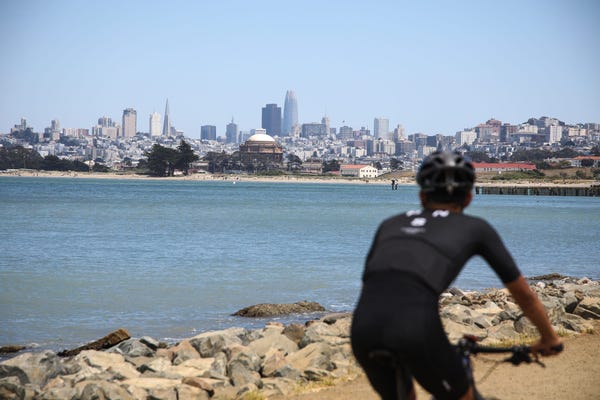 The apartment, which Harris bought the same year she became DA, is currently valued at $890,000 — about double what she paid for it.

The apartment is located in the South of Market neighborhood of San Francisco, a city with famously competitive real estate prices. 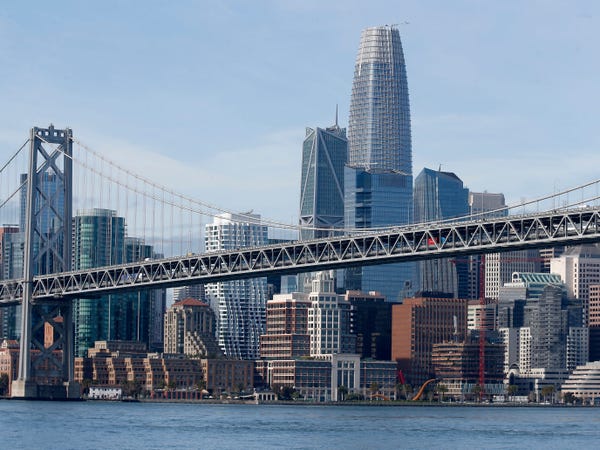 The South of Market neighborhood is one of the most competitive markets for condos, according to real estate reports.