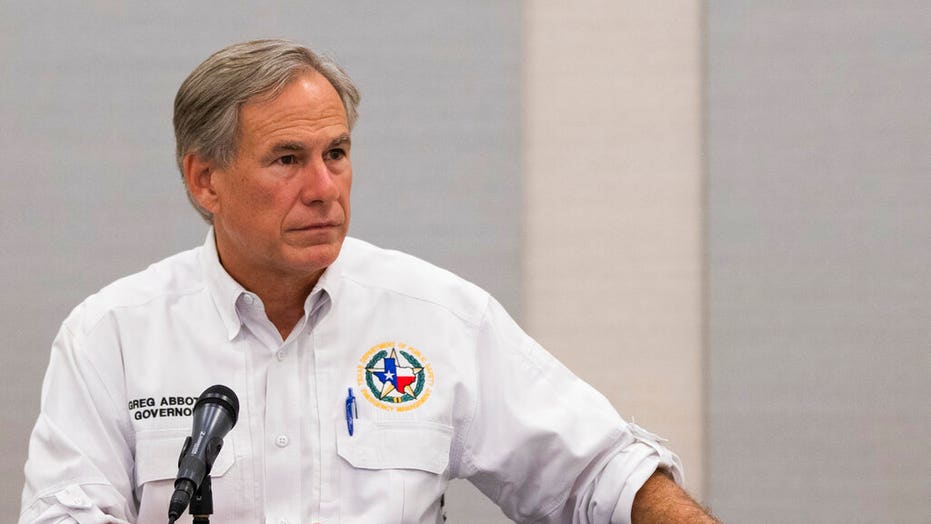 Hours after Texas Gov. Greg Abbott issued a proclamation Thursday limiting each county to a single drop-off site for mail-in ballots, Democrats began floating the the idea of suing the governor.

Texas Democratic Party Chair Gilberto Hinojosa, who blasted Abbott as “scared” and Republicans as “cheaters” in a statement earlier in the day, told the Daily Beast later that Democrats would sue the governor in federal court over the move.

“We’re probably going to be filing suit on that in the next day or so,” he told the outlet.

In Harris County, which covers more ground than the state of Rhode Island and includes Houston, local lawmakers were also considering legal action. 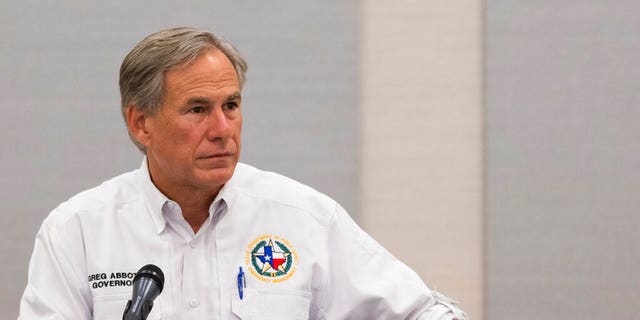 The county previously had 12 drop-off locations. Abbott’s proclamation shut down 11 of them. And Texas has a number of other counties that are as big or even larger.

Abbott has explained his move as a way to enhance ballot security. It consolidates ballot drop-off locations and requires them to have observers on site.

"The State of Texas has a duty to voters to maintain the integrity of our elections," Abbott said. "These enhanced security protocols will ensure greater transparency and will help stop attempts at illegal voting."

But Democrats quickly accused him of voter suppression.

“Republicans are on the verge of losing, so Governor Abbott is trying to adjust the rules last minute,” he said. “Courts all over the country, including the 5th Circuit yesterday, have held that it is too late to change election rules, but our failed Republican leadership will try anyway.”

Texas’ mail-in balloting rules require voters to be either away from their county of residence on Election Day and throughout the early voting period, sick or disabled, confined in jail but otherwise eligible to vote, or at least 65 years old.

And it's not the first legal action facing Abbott  over election rules, either. Republicans sued him last week in an effort to undo his coronavirus-related move expanding the early voting period, according to the Texas Tribune.