TIKTOK has stopped working for thousands of users around the world in a mystery outage. 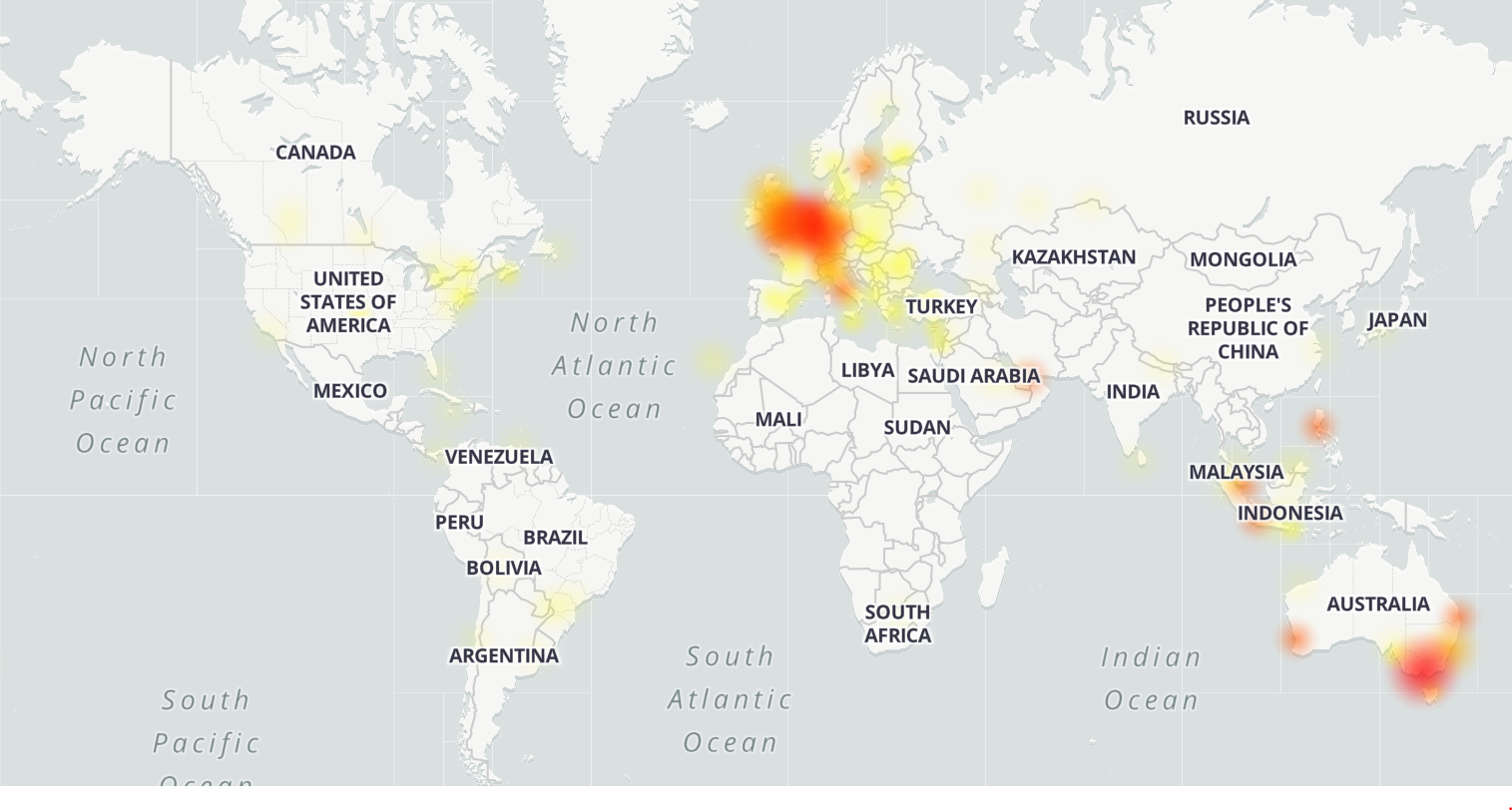 TikTok down – what has happened

According to online outage tracker DownDetector, thousands of TikTok fans have been experiencing issues with the video-sharing app.

Users in the UK, Australia and the Netherlands appear to be worst hit.

Until we hear from TikTok directly, it's impossible to say what's causing the outage.

Reports on DownDetector suggest the issue is somehow linked to usernames, with some people writing that usernames don't appear on the app at all. 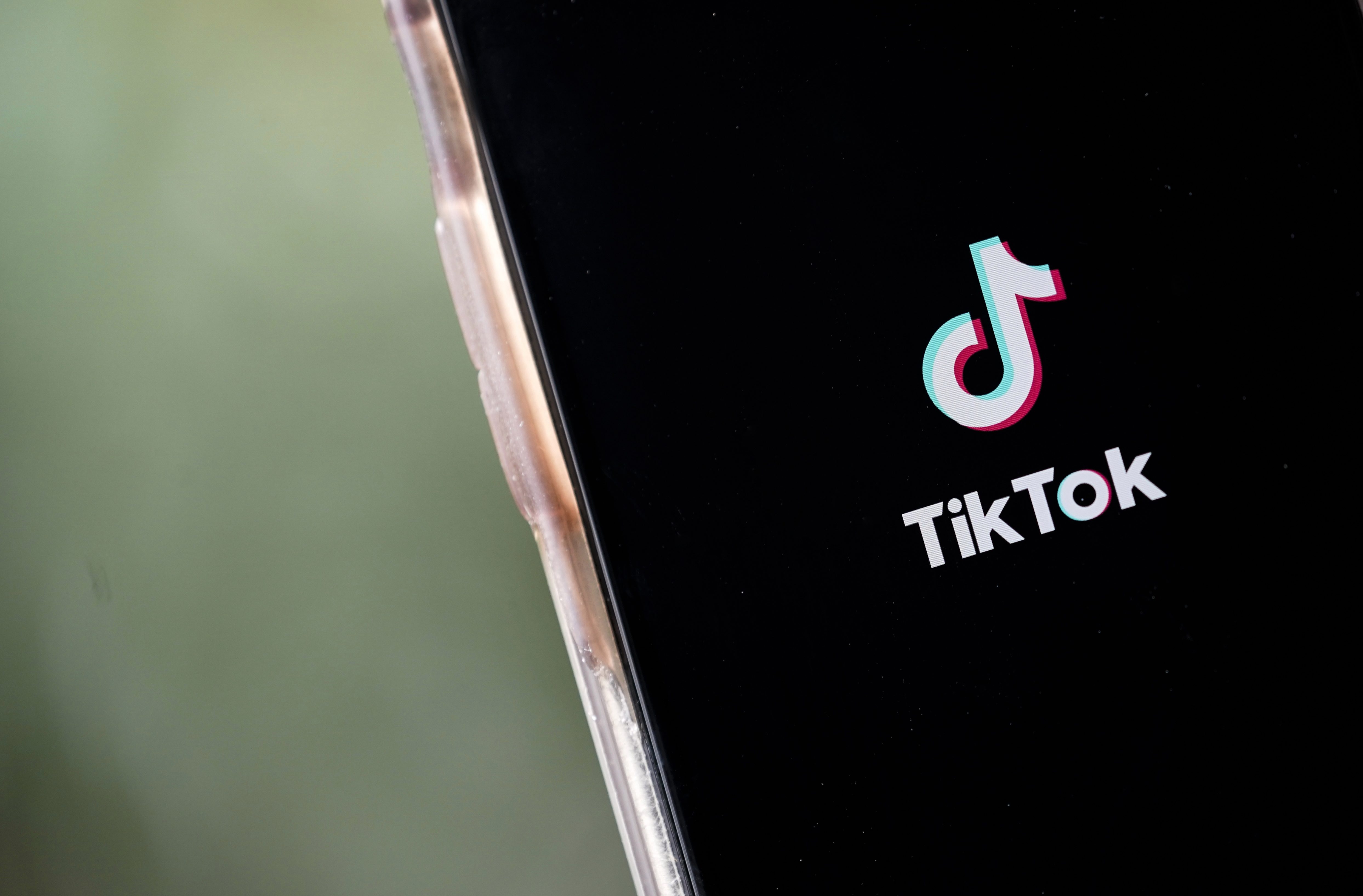 Others have suggested they can't load any videos. It appears the issue is linked to a recent software update.

"The app has completely crashed since I downloaded the newest update," one DownDetector user wrote.

"It's saying I need to change my username. I also can’t see Everyone’s else’s usernames. I can’t watch any videos and its telling me I have connection problems."

Another said: "Tiktok says I need to change my username and isn't working at all."

TikTok not working – is there an official response?

No official statement has been released by TikTok yet.

We've asked the company, which is owned by Chinese firm ByteDance, for comment and will update this story with any response. 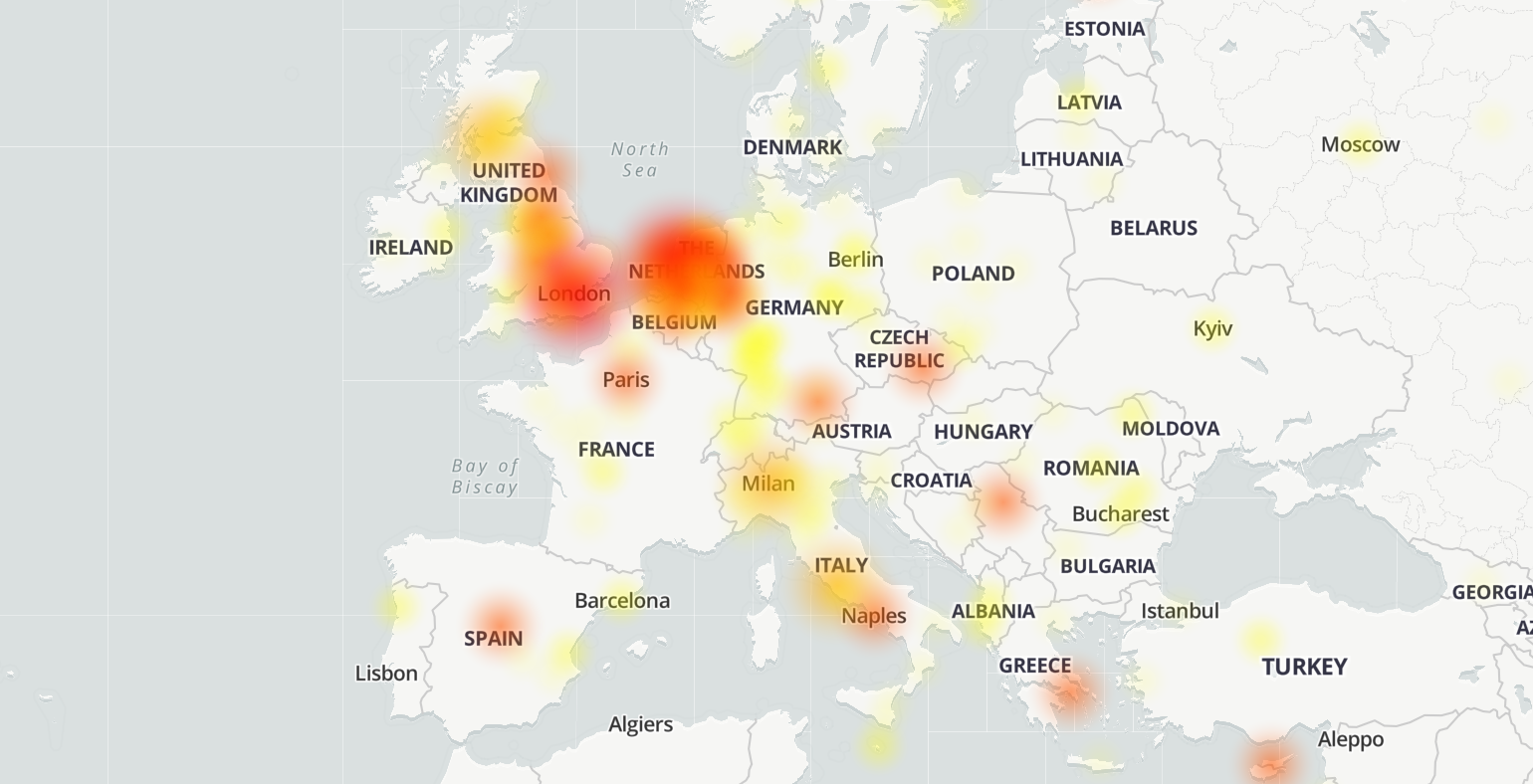 In other news, Instagram has begun deleting all "plastic surgery" selfie filters.

We recently revealed that your private Facebook and Instagram posts can be downloaded by anyone using a simple web browser trick.

Have you experienced any issues with TikTok lately? Let us know in the comments!