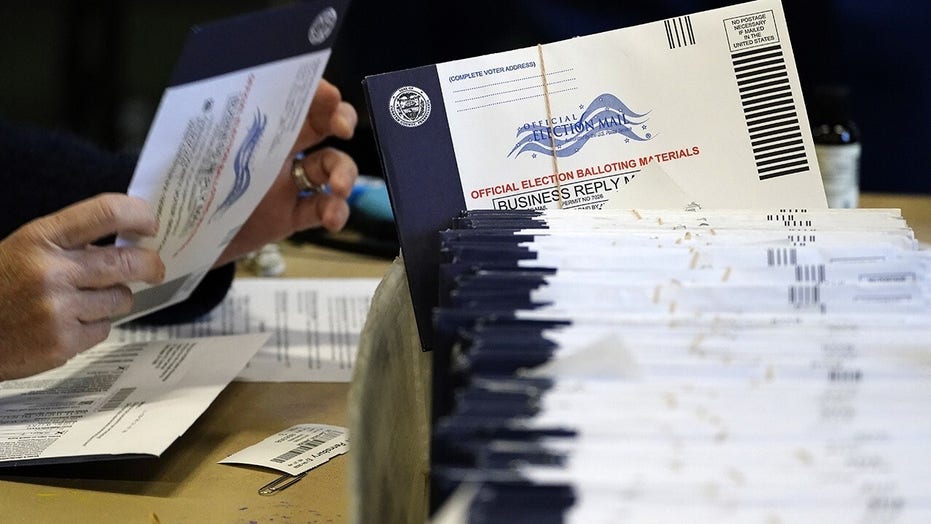 Fox News contributor Trey Gowdy tells ‘Outnumbered Overtime’ although it may not be unlawful for states to be counting ballots days after Election Day it is ‘wildly irresponsible.’

Fox News contributor Trey Gowdy said it's "inexcusable" to not count all legal votes within 48 hours of the presidential election.

"If there were mistakes made, intentional or otherwise, don't you think we have a right to know it, and don't you think there should be a responsibility to find it?" the former South Carolina congressman asked on the latest episode of "The Trey Gowdy Podcast."

CLICK HERE FOR THE LATEST ELECTION RESULTS FROM FOX NEWS

"If there were no errors, no mistakes, no fraud, we had the right to know that, and it's the responsibility of those who have alleged it to prove it," he added.

The former prosecutor said election fraud is a crime but added that although some states are legally allowed to count votes for days after the election, it's not responsible for a nation on edge.

"We live in a country that can split an atom, liberate continents, cure diseases, surely to goodness, we can find a way to count votes in less than a week," Gowdy said.

He urged states to count all legal votes expeditiously because uncertainty breeds distrust.

Gowdy concluded that he wants every election to be fair, regardless of the outcome.