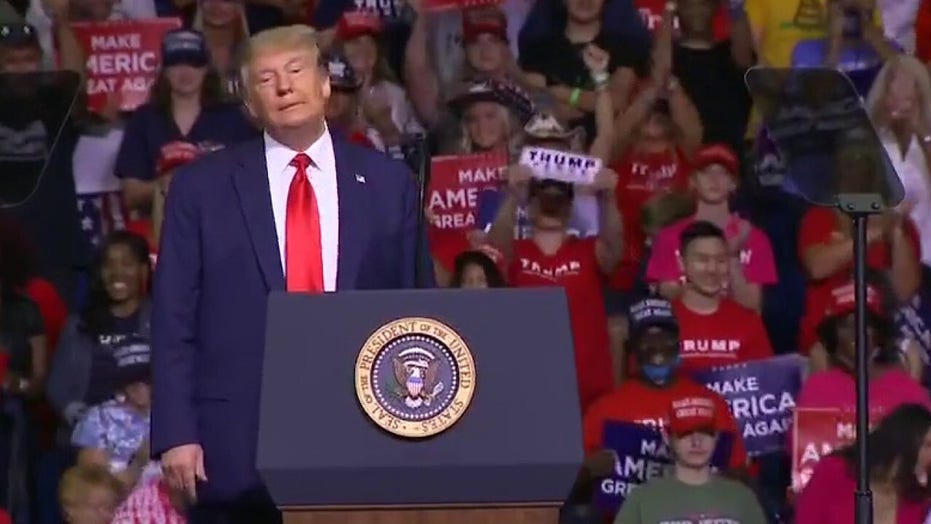 President Trump’s rally on Saturday attracted a record-setting audience on TV despite the smaller-than-expected crowd in attendance at the Tulsa, Okla., event.

A whopping 7.7 million total viewers tuned into Fox News from 8 p.m. to 10 p.m. EDT during Trump’s remarks, making it the most watched Saturday in the network’s history during that time period, according to early Nielsen data.

Trump’s State of the Union address is the only telecast on Fox News in 2020 to outdraw the 9 p.m. hour of Trump’s speech on Saturday, which averaged 8.2 million total viewers.

The Trump campaign has stated that even more viewers tuned in when including the significant audience that watched via streaming platforms. 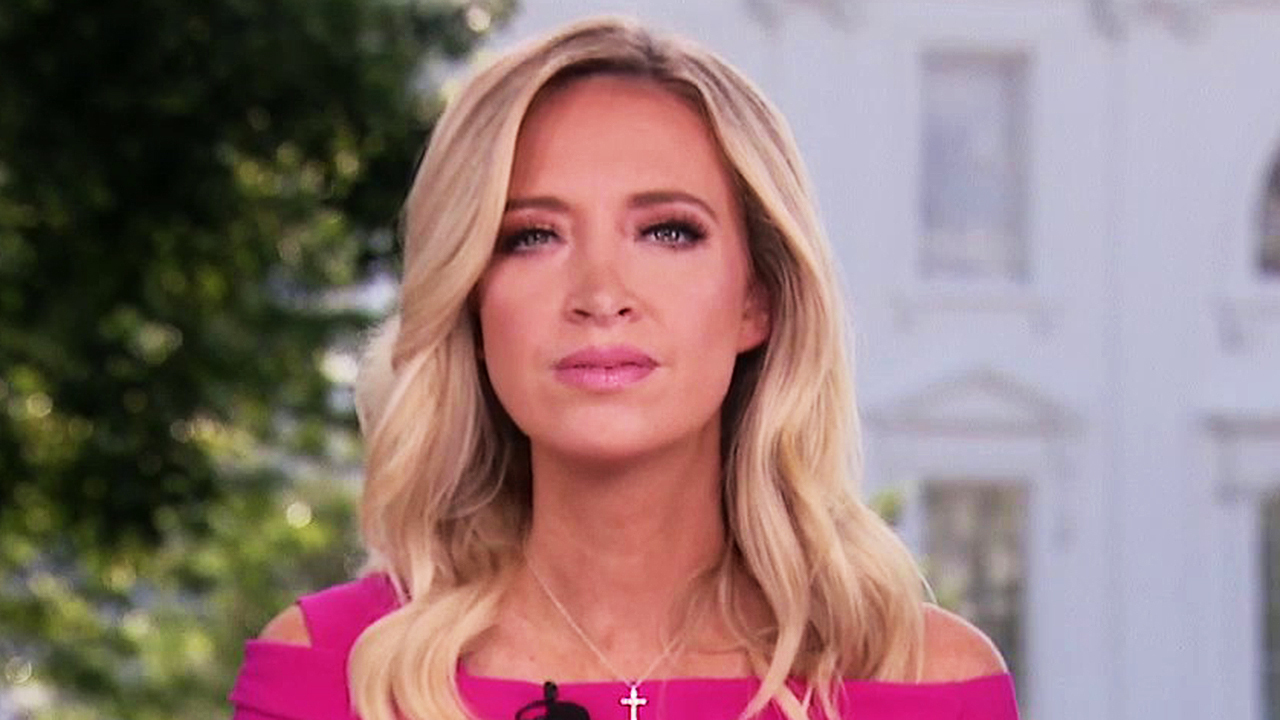 Fox News’ YouTube stream picked up over 2.1 million views, while Fox Business Network’s livestream drew over 580,000. The rally was streamed on a variety of other platforms, as well.

Liberal pundits have labeled the rally a disappointment because of the in-person attendance figures – but the Trump campaign disagrees.

“The news media, which encouraged protestors and bombarded Americans for more than a week with dire warnings against attending a Trump rally, are still unable to prevent President Trump from reaching the people. These numbers represent unmatched enthusiasm behind the President’s re-election and a massive audience that Joe Biden can only dream of,” Murtaugh said.

A spokesperson for the Tulsa Fire Department told Fox News on Sunday that fire marshal records show just under 6,200 scanned tickets were logged for the rally at the BOK Center. The figure doesn't include Trump team staff members or private suites, which were fully booked.

The president and his campaign had touted 1 million ticket requests; the arena's capacity is 19,000. The mainstream media has focused on the crowd size, with some top Democrats gloating that teenage activists sabotaged the turnout through Chinese video-sharing platform TikTok.

The Trump campaign fired back, saying that media organizations are complicit in spreading false narratives about the event — and that protesters and the coronavirus were the real culprits.

“Leftists and online trolls doing a victory lap, thinking they somehow impacted rally attendance, don’t know what they’re talking about or how our rallies work," Trump's campaign manager Brad Parscale said. "Reporters who wrote gleefully about TikTok and K-Pop [Korean pop music] fans –­ without contacting the campaign for comment –­ behaved unprofessionally and were willing dupes to the charade."

Fox News’ Gregg Re contributed to this report.

Related posts:
tagged with Fox, gives, lar, News, rally, Trump
Recent News:
Business News:
Ford Delays Bronco SUV Due to Virus-Related Supplier Problems
Buyout Titan Bravo Sees Future of Subscriptions, Not Leverage
Cramer's week ahead: Next week may be difficult for the markets without stimulus progress
How to earn, redeem, and maximize United MileagePlus miles — even if you're not a frequent flyer
Betterment and Wealthfront are both top robo-advisors, but the best option for you depends on whether you want access to a financial planner
This website uses cookies to improve your user experience and to provide you with advertisements that are relevant to your interests. By continuing to browse the site you are agreeing to our use of cookies.Ok